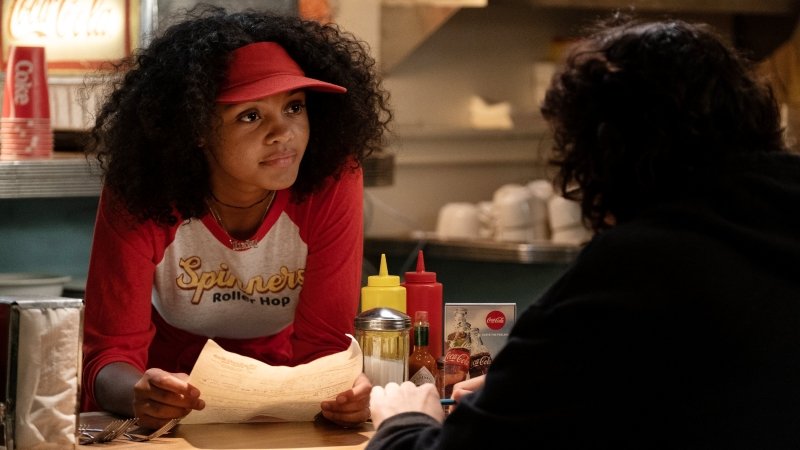 Celeste O’Connor, who starred in Ghostbusters: Afterlife, is set to make her way into the comic book world, as Variety is reporting that she has been cast in the upcoming Sony film Madame Web.

O’Connor’s role in the upcoming film has not been revealed as of yet, but she is set to appear alongside the previously announced Dakota Johnson and Sydney Sweeney, the former of whom will play the titular Madame Web in Sony’s Universe of Marvel films. Madame Web is set to be directed by S.J. Clarkson (Jessica Jones, The Defenders) and will be written by Matt Sazama and Burk Sharpless, the same duo that wrote the recently released Morbius.

Madame Web first appeared in the pages of The Amazing Spider-Man #210 in 1980 from writer Denny O’Neil and artist John Romita Jr. The character is a blind psychic that has become a major player in the world of Spider-Man due to her ties to “The Great Web,” a multiversal construct that ties all “Spider” characters together across the multiverse. Seeing how Spider-Man: No Way Home introduced the multiverse concept, we could see that continue in the Madame Web film.

O’Connor’s career in Hollywood is relatively young, with the actress being best-known for starring as Paloma Davis in the Amazon original film Selah and the Spades. In 2021, she appeared as “Lucky” Domingo in Ghostbusters: Afterlife, and also the recently released Paramount+ film The In Between.