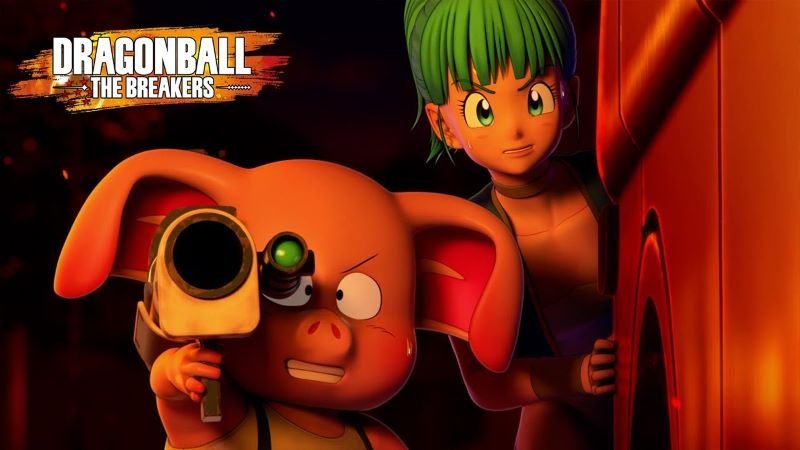 Bandai Namco has announced that a closed beta test will be taking place for the upcoming Dragon Ball: The Breakers game, as well as released new information on the title.

RELATED: New Dragon Ball: The Breakers Trailer Is Like Friday the 13th but Dragon Ball

In a brief video detailing the beta, more gameplay was shown off in the form of some tutorials on how to play the game. Billed as “an online asymmetrical action game,” Dragon Ball: The Breakers sees players team up in a 1v7 scenario that looks to have the seven escaping and coming away victorious.

In the game, players take on the role of either a “Survivor” or a “Raider.” Survivors — normal citizens who don’t have any superpowers whatsoever — are sucked through a portal and into a “Temporal Seam,” where matches take place. There, they face off against the Raider, who will be played by some of the most infamous characters in all of Dragon Ball history, including Cell, Frieza, and Buu.

Once the game starts, players will pick whether or not they want to play as a Survivor or the Raider. The goal for the Raider is to defeat all seven of the Survivors, while the Survivors aim to escape by activating the “Super Time Machine.” In order to do this, they’ll have to protect a certain location in-game from the Raider, while also gathering “power keys” in order to have the location summon.

Registration for the closed beta of Dragon Ball: The Breakers is available now on Bandai Namco’s website, with the beta set to take place on December 3-4 and in a variety of session times.