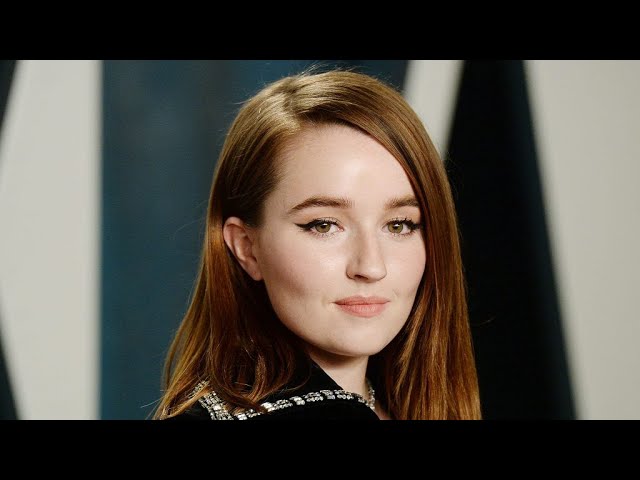 As part of today’s Disney+ Day, the company has unveiled its slate of 20th Century Studios movies coming to its international channel Star in 2022. The projects will debut on Hulu in the U.S. and Star+ in Latin America.  Rosaline is a fresh comedic twist on Shakespeare’s Romeo & Juliet, with the classic love story now told from the perspective of Juliet’s cousin Rosaline, who in the film is Romeo’s ex-girlfriend.  The movie stars Kaitlyn Dever and is directed by Karen Maine. It will premiere on an unspecified date in 2022.  The Princess is an irreverent action movie set in a fairy tale world. It stars Joey King as a young royal who is more comfortable with a sword than a tiara and must save her kingdom from ruthless mercenaries. Le-Van Kiet directed the film, which will premiere in Summer …
————————————————————————-

Facebook
Twitter
Pinterest
WhatsApp
Previous articleFive “Pennys” for Your Thoughts: The Best of Armand Gamache
Next articleBTS, one of the hottest music groups in the world,