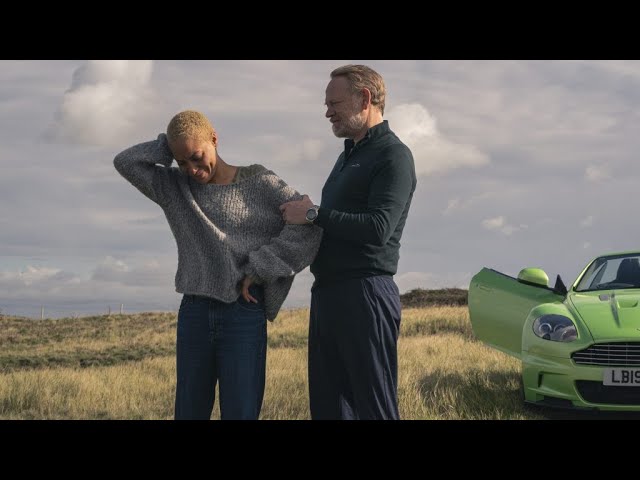 BritBox To Launch In The Nordics Early Next Year; BBC/ITV

BritBox International is rolling out to the Nordics after striking a distribution deal with local broadcaster C More, bringing the BBC/ITV streamer’s total number of countries up to eight.  The SVoD, which hosts a wealth of British content, will become available to C More subscribers in Denmark, Finland and Sweden early next year and to Norwegians via TV2, with pricing revealed at a later date. Non-C More subs will be able to sign up directly and shows will be available in English with local language and English subtitles.  BritBox, which launched two years ago, is now available in the UK, U.S., Australia, South Africa and the four Nordic countries as it targets 25 territories across EMEA and South America.    The service holds older British shows, mainly scripted, and has commissioned t …
————————————————————————-