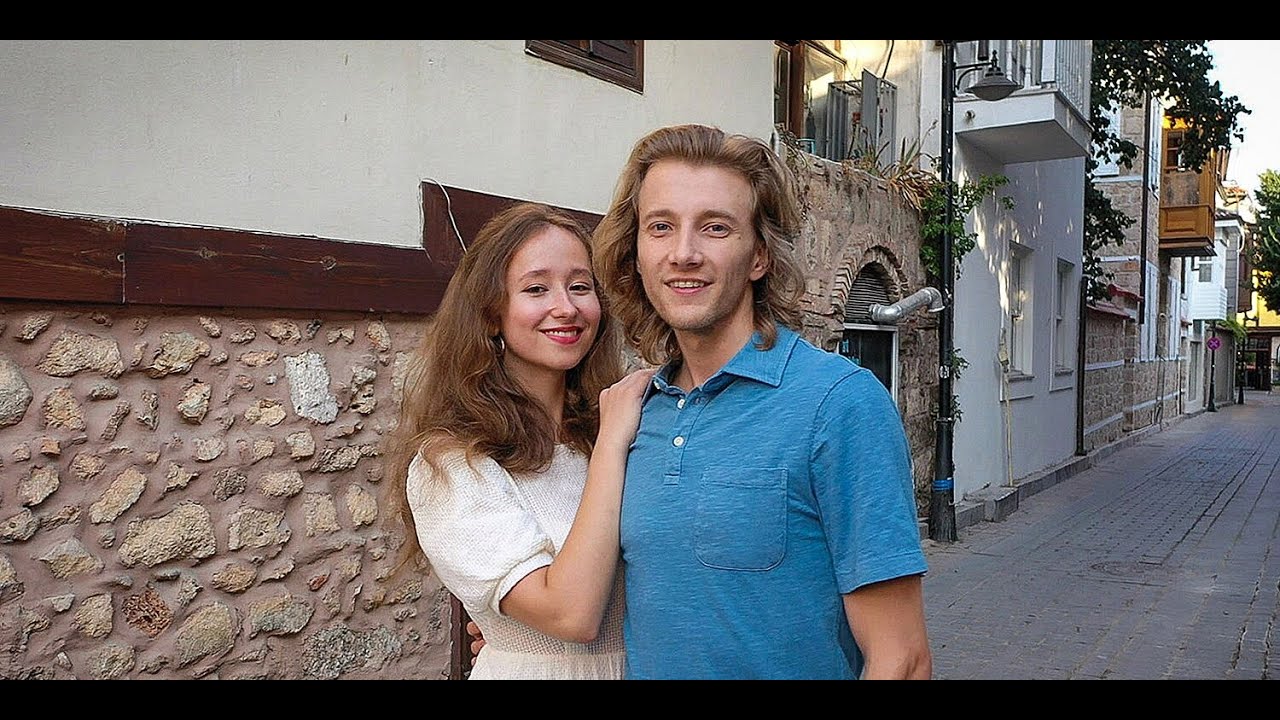 90 Day Fiancé: The Other Way’s Steven Tells His Love

The third season of 90 Day Fiancé: The Other Way is bringing back fan-favorite couples — but viewers will also get to meet a few of the franchise’s newest additions.  In PEOPLE’s exclusive look at Sunday’s premiere episode, newcomer Steven from Salt Lake City shares how he met and fell in love with Alina, who is originally from Russia.  Steven, 25, is a devout Mormon whose faith is “superbly important” to him. At 19, he was called to go on a mission and wound up living in Eastern Europe for two years. He met Alina, 20, during that time on a language exchange app.  “I learned to speak Russian [while living abroad]. I’m super grateful that I did learn it, because I have Alina,” he says in the clip.  RELATED: 90 Day Fiancé: The Other Way Cast Announced for Season 3: Meet the 6 Couples  ” …
————————————————————————-