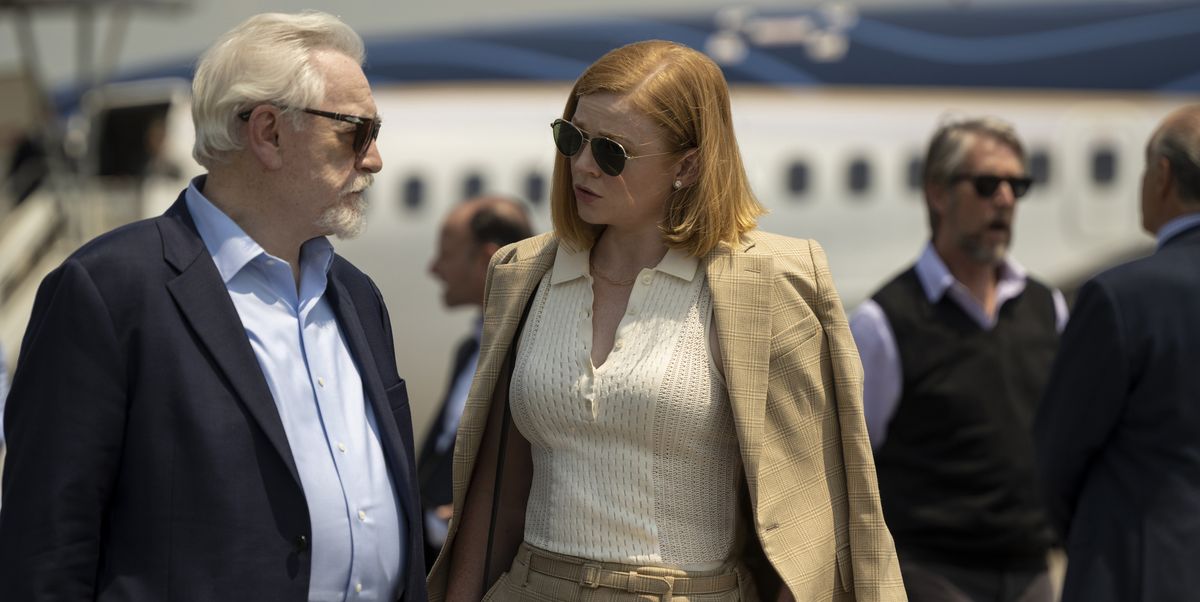 ‘Succession‘ Was Officially Renewed for Season 4

Season 2 of Succession already feels as if it debuted decades ago, and yet now that season 3 is upon us, we’re already eager to learn the future of the critically adored HBO drama. Although the production itself was delayed by the coronavirus pandemic, the fictional Roy family wasn’t held back much by quarantine—chiefly because they’re a bunch of mega-wealthy folks who have no ethical qualms with bending the rules. Actress Sarah Snook confirmed that the virus wouldn’t have much to do with season 3 in an interview with Vulture.

That doesn’t mean there aren’t other types of fallout. Kendall Roy ended season 2 by throwing his father under the bus after seemingly giving up on his desperate need for daddy’s approval. Kendall was supposed to be Waystar Royco’s valiant martyr, but matters took a sharp turn when he stepped up to the mic in the season 2 finale.

“The truth is that my father is a malignant presence, a bully and a liar, and he was fully personally aware of these events for many years,” he announces. “My father keeps a watchful eye over every inch of his whole empire, and the notion that he would have allowed millions of dollars in settlements and compensation to be paid without his explicit approval is utterly fanciful.”

He concludes, “I think this is the day his reign ends.”

Where could Succession go beyond season 3? Here’s what we know.

Will there be a season 4?

HBO renewed Succession for a fourth season about a week after season 3 premiered. While there are no further details about the story yet, network execs voiced their confidence in the hit drama.

“With each season of Succession, [creator] Jesse Armstrong has continued to surpass our wildest expectations, pulling us deeper into the Roy family’s inner sanctum with indelible wit, humanity, and precision,” Francesca Orsi, Executive Vice President, HBO Programming, said in a statement. “This season is undoubtedly no exception, and we couldn’t be more excited for all that’s in store in this next season ahead.”

Will there be more seasons after that?

If you’re already concerned about where the Roys end up in 2022 and beyond, there’s some good news. It sounds like there’s a chance we could get even more chapters of the HBO hit. Writer and executive producer Georgia Pritchett was interviewed by U.K. newspaper The Times, where she said there could be as many as five seasons because showrunner Jesse Armstrong has “a good end in sight.”

“I think the maximum would be five seasons, but possibly more like four,” said Pritchett.

Erica Gonzales Erica Gonzales is the Senior Culture Editor at ELLE.com, where she oversees coverage on TV, movies, music, books, and more.