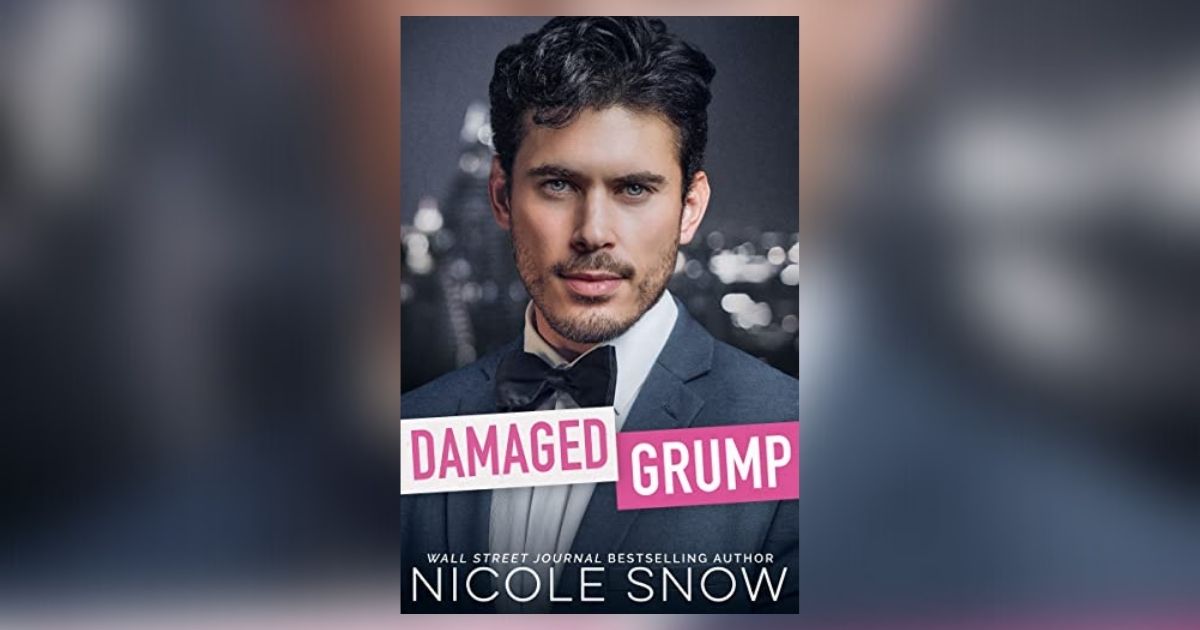 The Story Behind Damaged Grump by Nicole Snow

Lessons for life from a steamy new office rom com that will break your heartstrings:

Yeah. There’s a lot going on in Damaged Grump, my latest enemies-to-lovers office romance. What starts as a brutal collision between Miss Morals and Mr. Moody ends in the sweetest sunrise after a raging storm. The journey is one hilarious, unapologetic, and heart-wrenching road to the best kind of madness—love.

Callie Landry thinks she’s signed on to work for Satan. It’s only natural when she meets Roland Osprey, the man with the scorched heart who takes over her uplifting music and culture mag almost instantly after she steps in as Chief Editor.

He’s a walking bad reputation. The villain of the Chicago media. Walled off, demanding, powerful, and annoyingly intelligent. Callie watched tabloid kingpins like Roland eviscerate her father’s music career and send him spiraling down a blackhole. Feeling anything but loathing for the bosshole who soon makes her life hell isn’t in the cards.

Until he lures her into a secret assignment she can’t resist.

Until she realizes Mr. Osprey is a human iceberg and she’s only seen the surface.

Until she burns too many hours working way too close to him.

Then the hatred recedes. Callie notices his cutting glances on her lips and words that make her blush. The games begin. And before you can say uh-oh, she’s raiding the makeup aisle, finding all the ways to bring this damaged grump down in a hot mess.

This isn’t your usual ha-ha predictable enemies-to-lovers office romance. Family, brotherhood, and redemption join the mix in a big way. So does a whole cast of original characters who’ll make your heart soar. This book is designed to shred you and leave you clutching your sides with laughter in the very best ways.