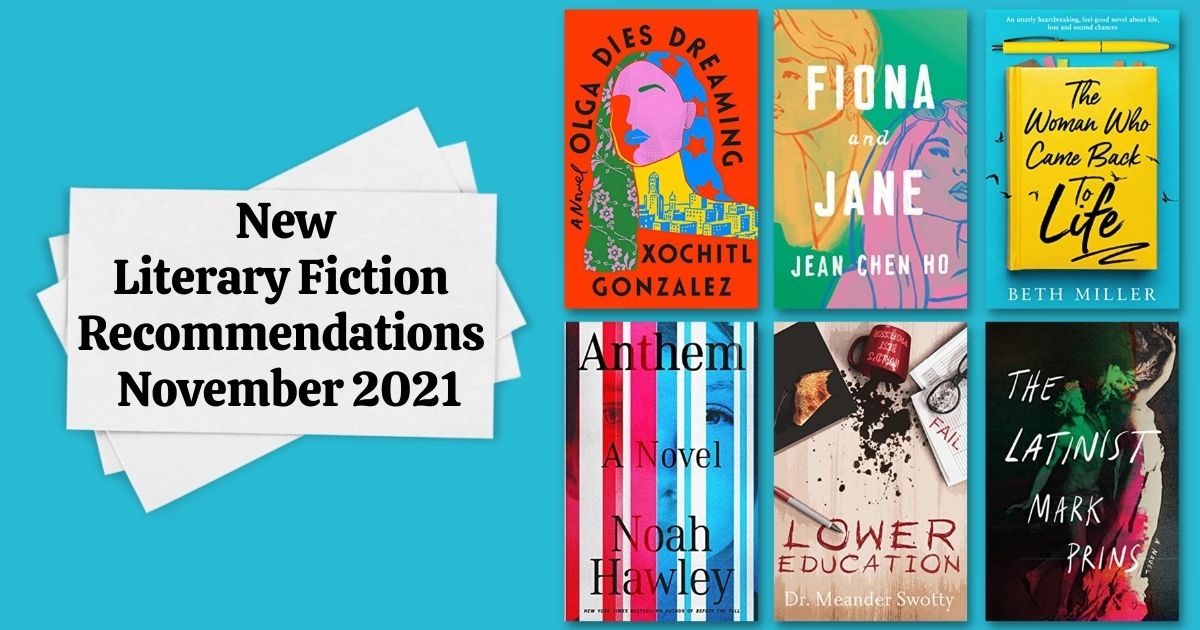 Satirical exploration of higher education through the naïve eyes of a recent graduate. Dr. Robert Chudinski, an idealistic academic, discovers academia isn’t what he envisioned. Departments are at war with each other, office furniture is regularly stolen, and his department chair has vowed to ruin his career.

A contemporary reimagining of the Daphne and Apollo myth, The Latinist is a page-turning exploration of power, ambition, and the intertwining of love and obsession. Tessa Templeton has thrived at Oxford University under the tutelage and praise of esteemed classics professor Christopher Eccles. And now, his support is the one thing she can rely on: her job search has yielded nothing, and her devotion to her work has just cost her her boyfriend, Ben. Yet shortly before her thesis defense, Tessa learns that Chris has sabotaged her career—and realizes their relationship is not at all what she believed.

A witty, warm, and irreverent book that traces the lives of two young Taiwanese American women as they navigate friendship, sexuality, identity, and heartbreak over two decades. Best friends since second grade, Fiona Lin and Jane Shen explore the lonely freeways and seedy bars of Los Angeles together through their teenage years, surviving unfulfilling romantic encounters, and carrying with them the scars of their families’ tumultuous pasts.

Something is happening to teenagers across America, spreading through memes only they can parse. At the Float Anxiety Abatement Center, in a suburb of Chicago, Simon Oliver is trying to recover from his sister’s tragic passing. He breaks out to join a woman named Louise and a man called The Prophet on a quest as urgent as it is enigmatic. Who lies at the end of the road? A man known as The Wizard, whose past encounter with Louise sparked her own collapse. Their quest becomes a rescue mission when they join up with a man whose sister is being held captive by the Wizard, impregnated, and imprisoned in a tower.

A blazing talent debuts with the tale of a status-driven wedding planner grappling with her social ambitions, absent mother, and Puerto Rican roots—all in the wake of Hurricane Maria. It’s 2017, and Olga and her brother, Pedro “Prieto” Acevedo, are boldfaced names in their hometown of New York. Prieto is a popular congressman representing their gentrifying Latinx neighborhood in Brooklyn, while Olga is the tony wedding planner for Manhattan’s power brokers.

The Woman Who Came Back to Life

It’s never too late for a second chance at happiness… Pearl Flowers has been hiding away for so long that she has forgotten what real life is like. Her quiet routine in a woodland cottage in France is a sanctuary, far away from her past life running a beauty salon. But even when she is sitting at the foot of a beech tree with her drawing pad, surrounded by birdsong, her mind is never still. If she keeps herself distracted and far away, her past can’t hurt her… can it?