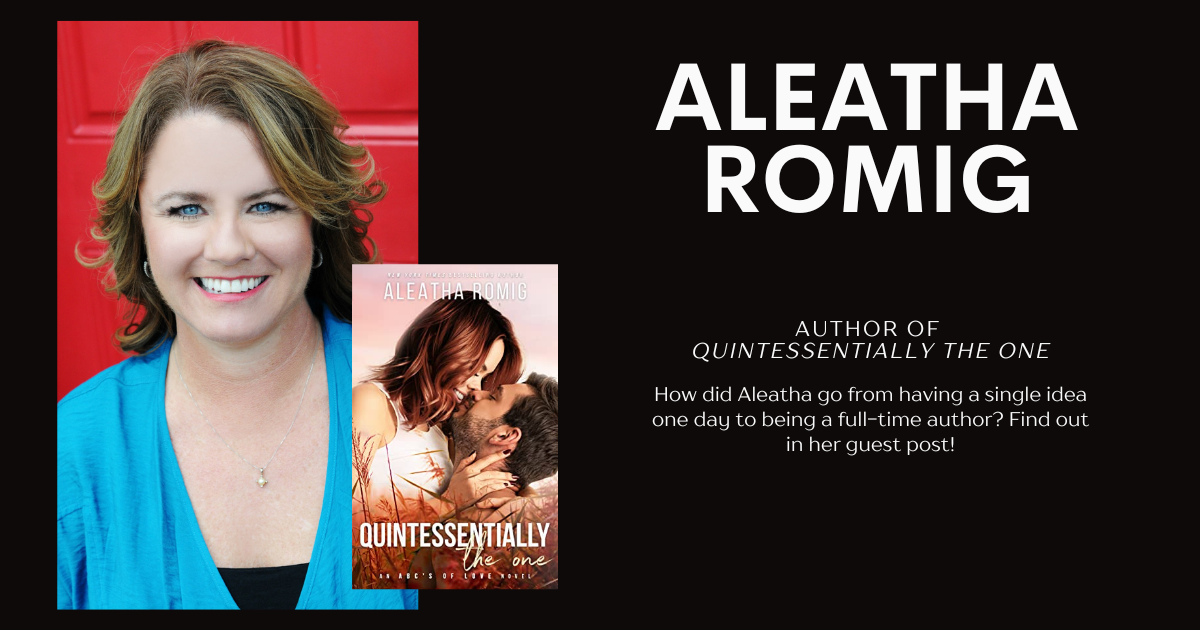 Prior to 2008, my home was filled with people, noise, and love. My husband, our three children, and countless friends of theirs would show up for dinner or to spend the night. Our house was bustling. In 2008 our oldest son left for college—Purdue University. In 2008 my husband was laid off from his job selling lumber and began a third-shift job at a local box store. In 2009 our daughter left for college—Hanover College.

My once busy life dwindled down to lonely and quiet nights, after getting home from work and putting our youngest son to bed.

I had an idea for a story. I honestly didn’t know where it would go and assumed that no one other than my mother would probably read it. My original manuscript was titled Claire’s Story.

In 2011 I finished Claire’s Story. It became CONSEQUENCES. I queried agents. I sent manuscripts. Most attempts at traditional publishing were not even acknowledged. One night I clicked a button: “have you written a book?”

While I don’t recommend vanity publishing, that button click was what took Claire’s Story to the world. A year later, I received my rights back, self-published, and released book two, TRUTH. Another year later, book three, CONVICTED, was well received, landing on New York Times and USA Today’s bestselling lists.

Claire’s Story was now on over half a million e-readers.

I truly was at the right place and time in the self-publishing journey. Since that time, I have traditionally published one story. I also employ editors, one truly amazing one, cover artists, photographers, and formatters. From late-night writing Claire’s Story to a full-time author, I couldn’t be happier with not only my journey, but also that of my husband, who now works with me full-time.

The places and countries we’ve journeyed and the people we’ve met along this crazy road have only added color and flavor to our lives. Now with over fifty-five titles penned, I know that even with embarking on this journey later in life, this is where we want to be.