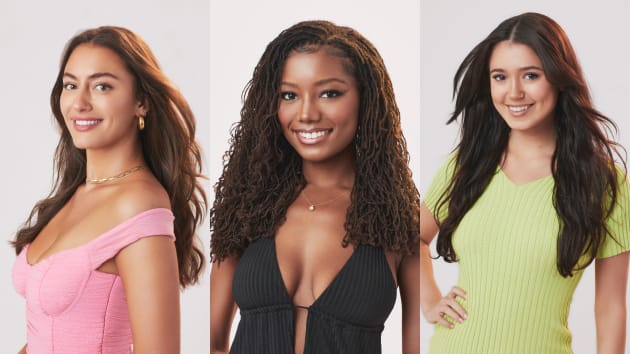 The Mosquito Coast Canceled After Two Seasons at Apple TV+

It’s the end of the line for the Foxes.

The series got off the ground running in 2021 with a seven-episode order, but it was quickly renewed for a 10-episode second season.

It featured high-octane action as the family tried to escape the law at every turn.

Thankfully, the end of the second season gave some closure to fans who will not now see what happens next.

The plan was for the potential third season to “segue into the book itself, and the movie’s search for a utopian community.”

As a result, the first two seasons would have been a prologue.

Apple TV+ doesn’t give viewership statistics, which isn’t much of a surprise, so it’s hard to tell how the show was performing in relation to its other shows.

There was a considerable amount of buzz ahead of the first season, but it seems like the buzz waned between seasons.

Apple TV+ has been more cutthroat with cancellations recently as the streaming services have embraced more cancellations to cut costs.

The series was the Sons of Anarchy actor’s big return to the small screen, but unfortunately, it didn’t reach the level of success expected to continue for an additional season.

Suspicion, Shining Girls, Roar, and Echo 3 are on the bubble for renewal or cancellation.

What are your thoughts on the cancellation?

Are you surprised we didn’t catch up to the book and the movie?