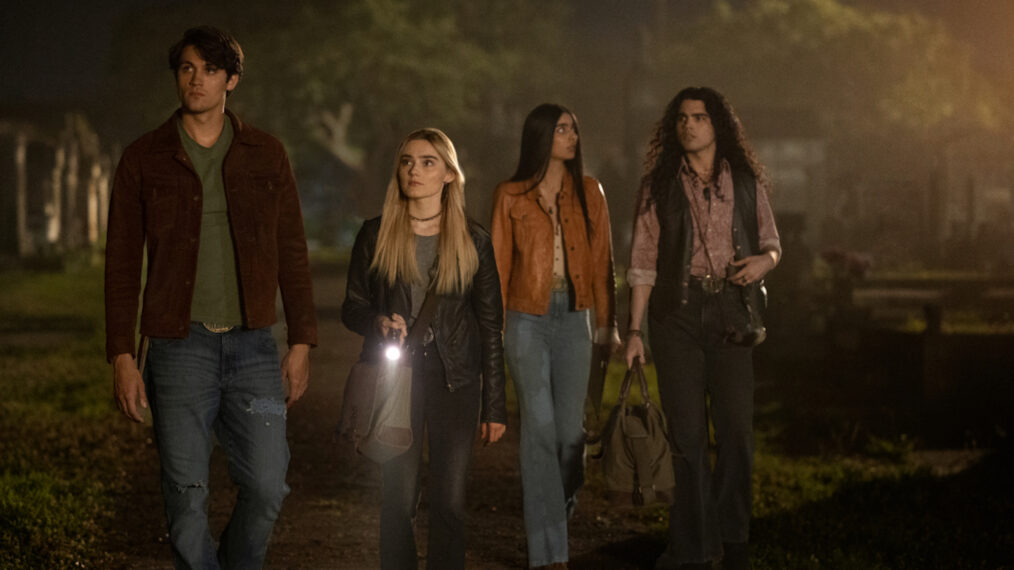 The CW has set its fall 2022 schedule, and there will be a couple nights of all Walker and All American.

The network has added two of the new dramas it ordered, The Winchesters, a prequel to the long-running hit Supernatural with Jensen Ackles narrating as Dean and serving as executive producer, and Walker Independence, a prequel to the Jared Padalecki-led series, to its fall schedule. Meanwhile, the third new series, Gotham Knights, also with a Supernatural connection (Misha Collins is starring in it), is being held until the midseason.

Joining it in the midseason are the two remaining Arrowverse series on the CW, The Flash and Superman & Lois, as well as Masters of Illusion, Nancy Drew, Recipe for Disaster, and Riverdale (which will be ending with its seventh season).

“As The CW looks towards the future, we are evolving and adapting to become more than just a network. We are a brand that drives our passionate and dedicated audiences to engage directly with our programming across all platforms, both linear and digital,” Mark Pedowitz, Chairman and Chief Executive Officer of The CW Network, said in a statement.

“In the tradition of The CW’s commitment to high-quality programming that features diverse and inclusive storytelling and characters, we are rolling out a fall lineup that features an exciting new crop of series including the prequel to one of our most successful franchises, The Winchesters, a wild-west origin story to another hit CW franchise, Walker Independence, the action-packed original series Professionals, the delightful legal drama Family Law and our latest magical alternative series Magic With the Stars, as well as our expansion of The CW DC Universe Gotham Knights this midseason,” he continued. “We will also be saying goodbye to an iconic CW series that shaped and defined popular culture, Riverdale.”

Check out the CW’s fall 2022 schedule below.