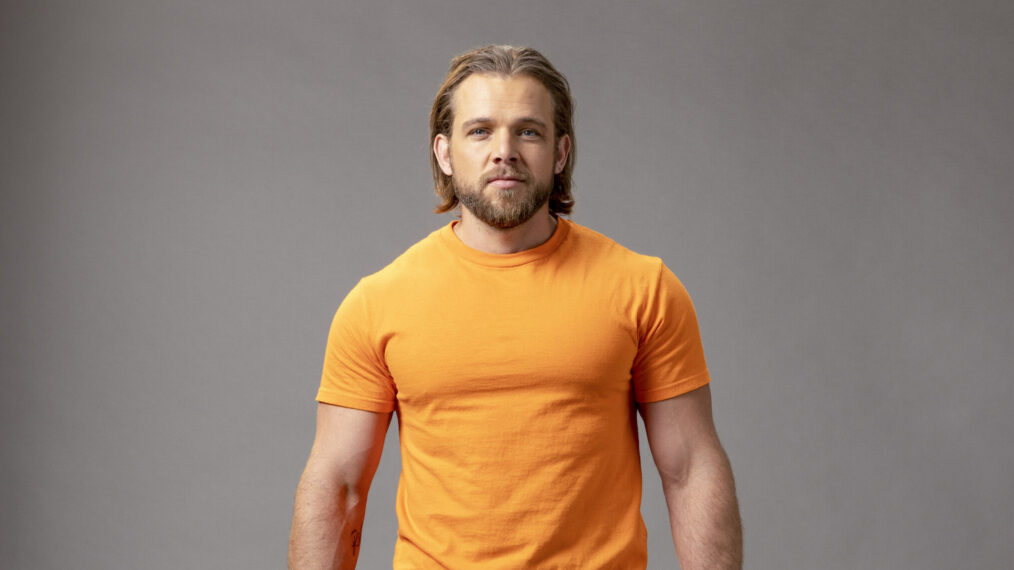 We’re getting double the Max Thieriot this fall on Paramount+ and CBS, with SEAL Team returning for its sixth season on Sunday, September 18 and Fire Country premiering on Friday, October 7.

“It’s a juggle, but thankfully we started SEAL Team Season 6 before we started shooting Episode 2 [of Fire Country],” Thieriot said during the show’s panel as part of the Television Critics Association virtual press tour. “I was able to work it right into the gap in between. It’s been crazy, but life’s crazy and I got a couple kids to throw in there and moving around up to Vancouver to shoot a TV show… I’m young and I can keep up. I like staying busy, so it works for me.”

Of course, there’s still the question of just what the future holds for Thieriot’s Clay on SEAL Team. The Season 5 finale left off with Bravo ambushed, and the trailer has teased that Clay seems to be the most injured — and even leaves us wondering if he might die.

Meanwhile, in his new series, which was inspired by his experiences growing up in Northern California fire country, Thieriot stars as Bode Donovan, a young convict seeking redemption and a shortened prison sentence by joining a prison release firefighting program where he and other inmates are partnered with elite firefighters to extinguish massive, unpredictable wildfires across the region.

Bode is assigned to the program in his rural hometown, where he was once a golden all-American son until his troubles began. Five years ago, Bode burned down everything in his life, leaving town with a big secret. He returns with the rap sheet of a criminal and the audacity to believe in a chance for redemption with Cal Fire. Watch the extended trailer below.