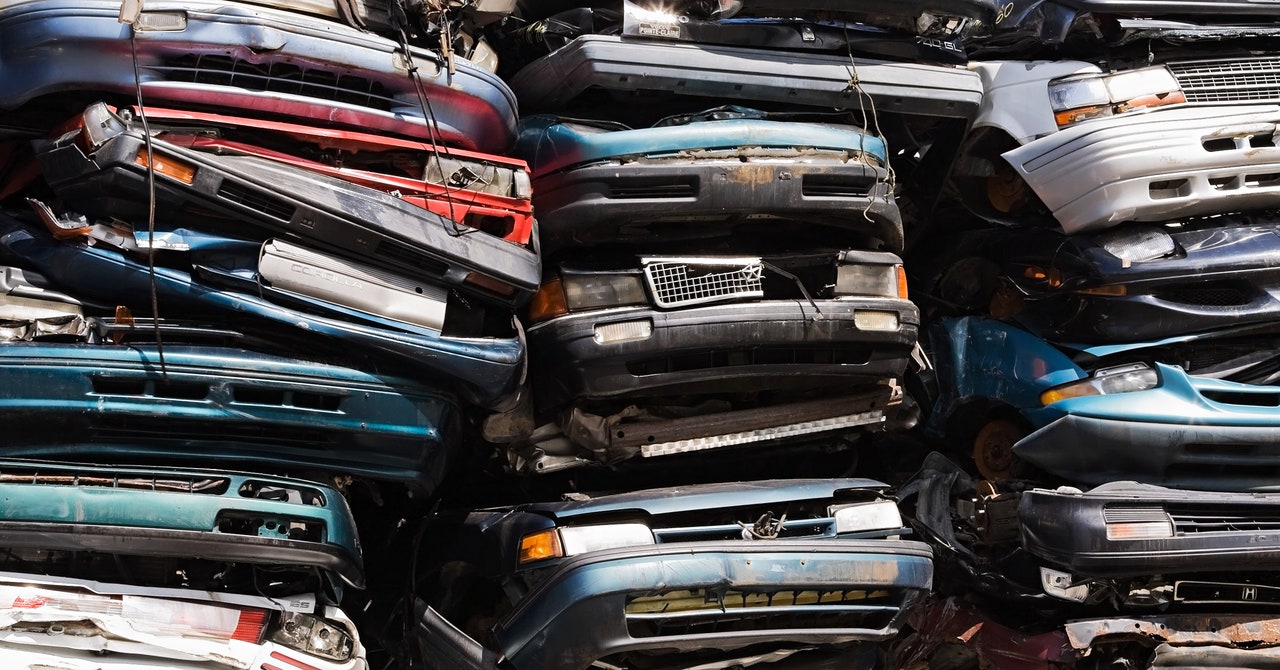 This Is Where Dirty Old Cars Go to Die

The shift toward clean air policies is also unevenly spread across the global north. For every Oslo or London, there are other cities in Europe and North America laying down new roads and filling them with polluting vehicles. Ferdinand Dudenhöffer, director of the Center for Automotive Research in Duisburg, Germany, believes that the fixation on third- or fourth-hand vehicle imports in the developing world can be a distraction from the main cause of vehicle pollution: 90 percent of cars worldwide are sold in Canada, China, Europe, and the United States.

But as EV sales in wealthier nations increase, there is a risk that yet more polluting cars will make their way to the developing world. Africa already receives one in four used LDVs from the global supply—between 2015 and 2020 the continent imported around 5.5 million used vehicles in all. “There are a lot of really cheap cars,” says Dudenhöffer, with many going through three or four owners in their lifetime.

In part, that’s down to legislative changes: In January 2021, 15 countries in the Economic Community of West African States introduced a directive that required any imported vehicles to meet the equivalent of Euro 4/IV emissions standards. This limited the polluting rate of vehicles sold after 2005, with no vehicles older than 10 years allowed into the countries.

That age cap is important. Many of the cars on Africa’s roads would be hard to sell outside the continent. “These vehicles can be quite old,” says Rob de Jong, head of the UNEP’s mobility unit. “We found the average age of these vehicles could be 16, 17, or 18 years old before they start their lives in African countries.” Such old vehicles are theoretically not subject to US anti-pollution rules introduced by the Environmental Protection Agency in the last decade. Nor are they subject to planet-saving standards introduced by the European Union in the early 2000s that drastically cut down the amount of pollutants coming out of tailpipes.

As well as shifting the source of globally destructive pollution elsewhere, the trade in old vehicles exacerbates air quality issues in the developing world. “If you take all the dirty cars off your street and sell them to poorer countries, you can, in effect, ship the air quality problem out,” says Watson. “Your air quality will get better. Theirs will get worse.” The proportion of people living in areas with illegal levels of air pollution in London, for example, has dropped 94 percent since 2016. In the last decade, air quality in cities like Kampala, Uganda’s capital, has gone in the opposite direction.

Pointing the finger of blame at the countries accepting shipments of aging vehicles is only identifying part of the problem—the cars have to get there in the first place. “It’s a joint responsibility between importers and exporters,” says de Jong. And solving that problem will require some major changes to how the auto industry operates.