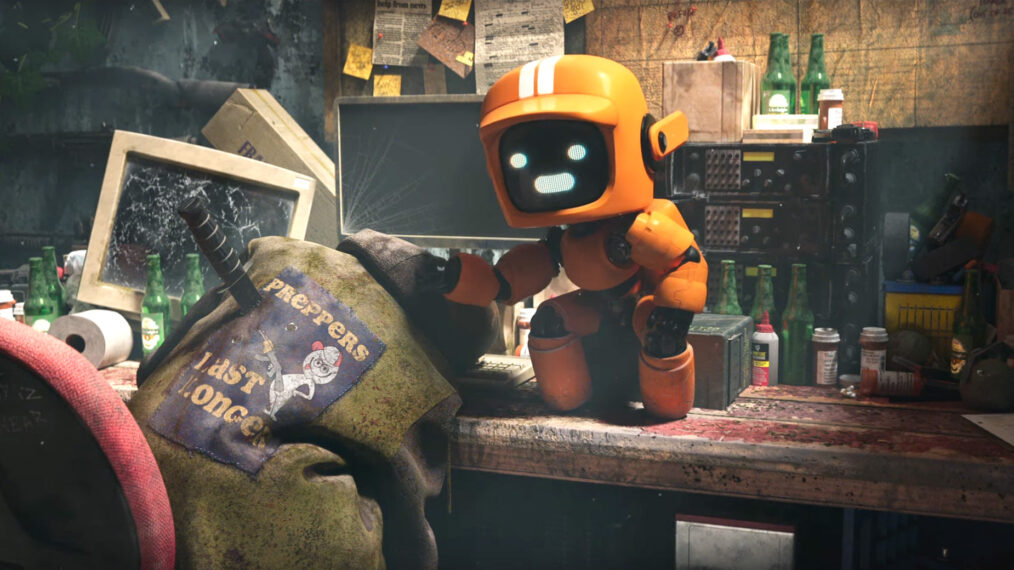 The Emmy-winning animated series Love, Death & Robots returns for a third season on May 20, but Netflix has surprised fans with an early release of one of the new episodes.

Based on a short story by sci-fi novelist John Scalzi, the episode, titled “Three Robots: Exit Strategies,” sees the titular trio of droids embark on a journey to study post-apocalyptic human survival strategies before mankind is made extinct. Viewers can watch the full 10-minute episode right now on YouTube.

Love, Death & Robots was created by Deadpool director Tim Miller and premiered on March 15, 2019. Each episode of the anthology series is animated by different animation teams from around the world and covers a wide range of genres, from sci-fi to horror to fantasy to comedy. The episodes range from 5 to 15 minutes and are presented in different animation styles, from 2D to photo-real 3D CGI.

According to Deadline, Season 3 will feature episodes about the uncovering an ancient evil and a comedic apocalypse. There will also be a continuation of at least two stories from the second season.

Miller executive produces alongside David Fincher (Mindhunter). The series is a re-working of Fincher and Miller’s long-in-development reboot of the 1981 animated sci-fi film Heavy Metal.

“Why I like Heavy Metal was because I like short stories, and so anthology just seemed like the great thing to do, to me,” Miller previously told IGN. “Who would know that it terrifies movie-making executives — and people in general — because David and I tried for years, and it was only Netflix that finally said, ‘Yeah, we think that sounds interesting. Here’s some money. Go forth and do something great.’”