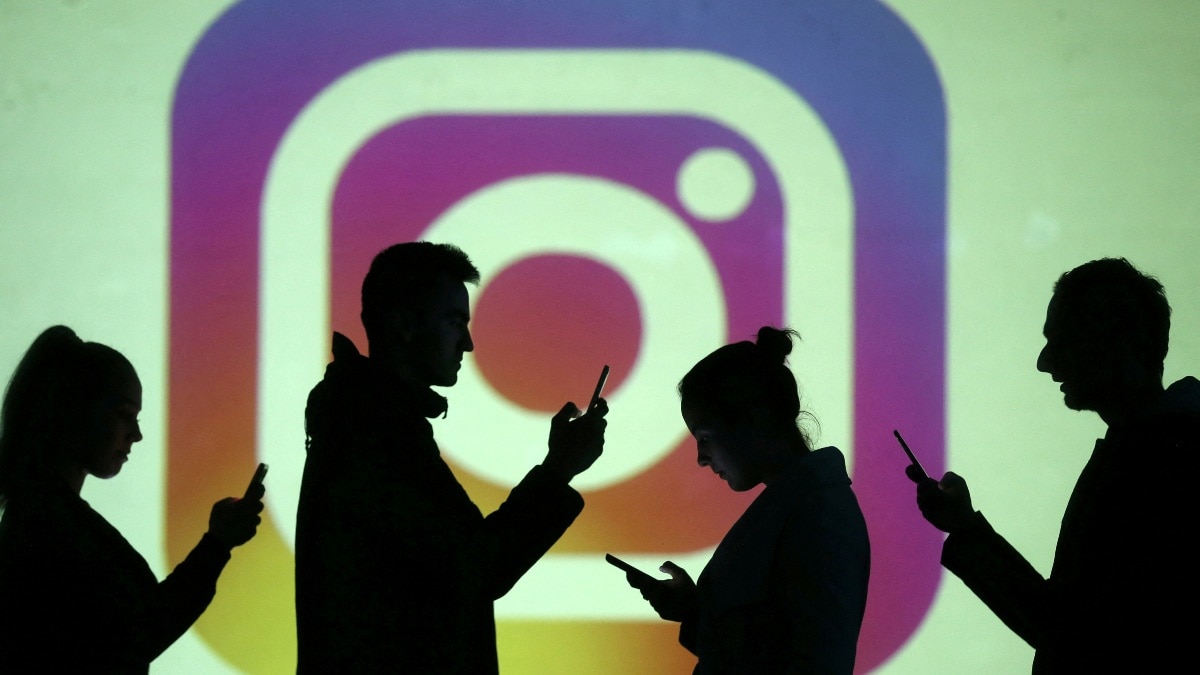 Instagram to Start Turning Video Posts to Reels for Select

Instagram is testing a way to turn video posts into Reels. The Meta-owned social media platform is said to have mentioned that the change is currently being tested with a select number of users around the world and it is part of Instagram’s plan to simplify the videos on the application. A social media analyst also shared a screenshot on Twitter showcasing how the users who are a part of the test will see a prompt from the app informing that the video posts will now be shared as Instagram Reels.

According to a report from TechCrunch, citing an email sent to the publication from a spokesperson for Meta, Instagram is currently testing a new update on the app that will turn the video posts on the platform to Reels.

“We’re testing this feature as part of our efforts to simplify and improve the video experience on Instagram,” the spokesperson said, as cited by TechCrunch. The move from the Meta-owned platform is said to be a part of Instagram’s plan to simplify video content on the app.

Instagram is currently testing the feature that turn video posts to Reels with select users only over the world, cited the report. Social media analyst Matt Navarra also shared a screenshot on the microblogging platform, Twitter, with a message saying “video posts are now shared as Reels.”

It can be assumed that people who are part of the test around the world for Instagram will see this pop-up message. The prompt says that if your account is public and you share a video, people will be able to use the audio of the video to create their own Reels. The message displayed also adds that anyone can now create a remix with the user’s Reel and download it as part of their remix. However, users have a choice to turn off remixing from settings.

Instagram is yet to confirm when the new feature that turn video posts to Instagram Reels will roll out to all users. The social media platform is also expected to soon reveal what will happen to the video posts that already exist on the platform.