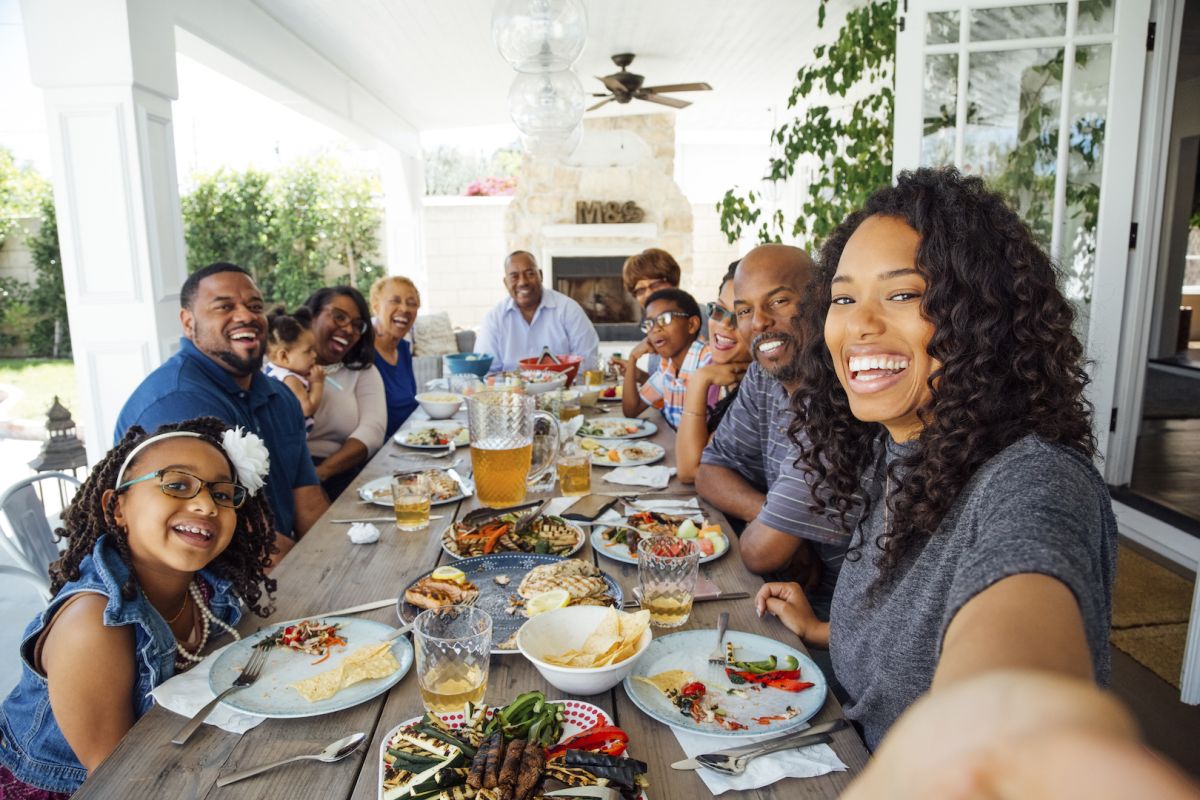 What’s a Second Cousin vs

If you can’t keep your second cousins and your first cousins twice removed straight, you are not alone. But there’s a simple way to figure out how you’re related to Cousin Cletus or Great Aunt Margie.

What is a cousin?

To understand the terms of an extended family tree, it is useful to begin with the basics. The term “ancestor” refers to all the people from whom you are directly descended, according to the journal PLOS Genetics. These would include parents, grandparents, great-grandparents and so on. Ancestors don’t include the siblings of these people. So while uncles and aunts (the siblings of a parent) are blood relatives, they are not ancestors.

Other than aunts and uncles, any other blood relative that isn’t an ancestor is a cousin of some sort. The most common use for the term “cousin” is to refer to a first cousin. This is the child of your uncle or aunt, or your mother or father’s brother or sister.

What is a second cousin?

Click on the arrows in the image below to see where a second cousin is positioned on the family tree:

When does a cousin become “removed”?

Clearly, it doesn’t take many generations before your family tree is gigantic. Case in point: In 2007, former vice president Dick Cheney and then presidential hopeful Barack Obama learned they were eighth cousins. Cheney’s wife, Lynn Cheney, discovered this tidbit while researching her husband’s genealogy for a memoir she was writing, the BBC reported (opens in new tab).

To find these more distant branches on the family tree, many people have taken commercial autosomal DNA tests, such as those sold by 23andMe or Ancestry.com. These companies analyze portions of autosomal DNA, which people inherit from both parents.

But the more distantly related you are to someone, the less of this autosomal DNA you share with them. According to the International Society of Genetic Genealogy Wiki, grandparents share a quarter of their DNA with their grandchildren, while first cousins, great grandparents, great aunts and uncles share about 12.5% of their DNA.

First cousins once removed share only 6.25% of their DNA, while second cousins share a paltry 3.25% of their DNA, according to the Genetic Genealogy wiki. The amount of DNA you share with third or more distant cousins is so slight that in one out of 10 cases, commercial ancestry tests may not be able to detect the relationship. By fifth cousins, less than a third of autosomal ancestry tests can pick up on the relationship, according to the Wiki. So Barack Obama and Dick Cheney, for instance, share less than 1% of their DNA (opens in new tab).

If these distinctions aren’t confusing enough, first cousins can be further parsed into parallel and cross cousins. Parallel cousins are the children of same-sex siblings, according to the journal American Anthropologist (opens in new tab) — for example, the children of your mother’s sister are your parallel cousins. Cross cousins are the offspring of opposite sex siblings, such as your mother’s brother’s children, or your father’s sister’s children.

And in case you were wondering, the two relatives at the family reunion (A’s mother’s aunt is B’s father’s grandmother) are second cousins once removed.

Find out about the evolution of families and marriages in this book by SAGE Publications (opens in new tab). Want to explore your own family tree? Websites such as ancestry.com (opens in new tab) allow you to trace your lineage.