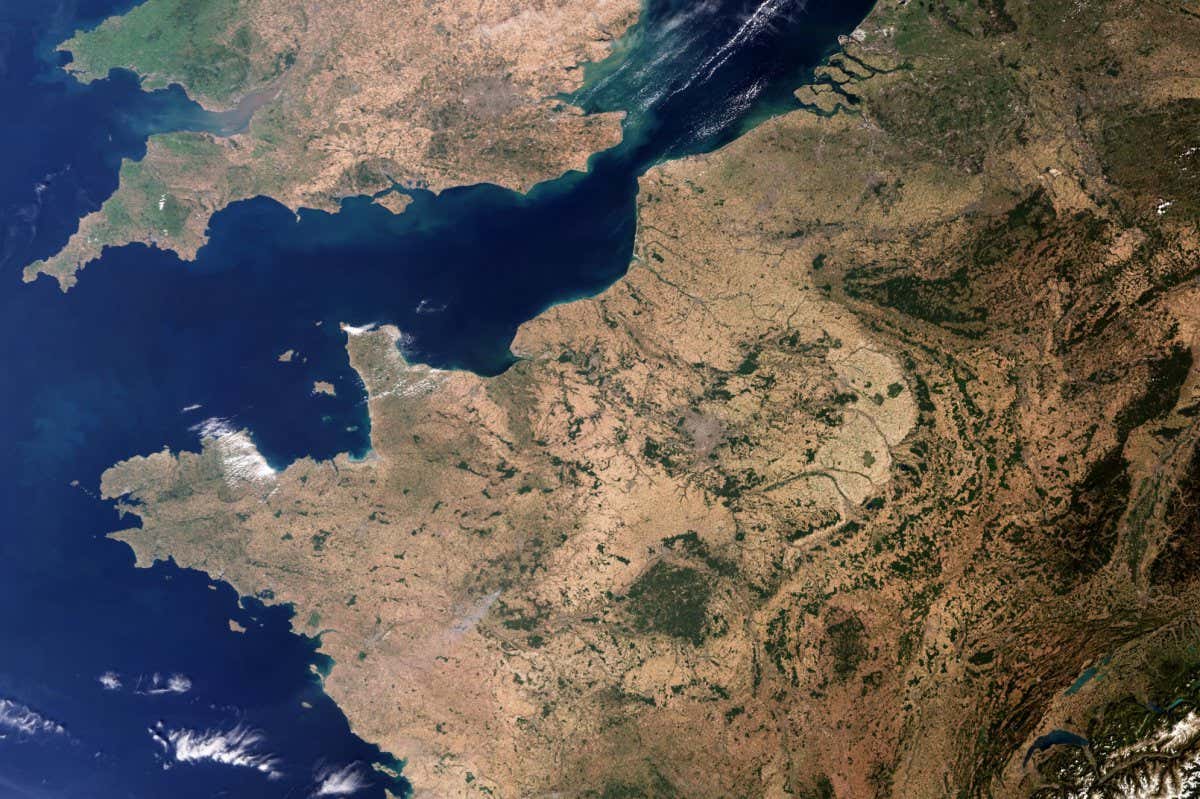 Rain forecast this week will not be enough to end Europe’s drought, which could be the worst the continent has had in 500 years.

Europe is experiencing what may be its worst drought in 500 years, with river flows down by around a third on average. The drought, which is likely to have been intensified by global warming, is having a serious effect on food production and river transport at a time when there is already a food crisis and soaring energy costs due to the Russian invasion of Ukraine.

In much of Europe, …

Facebook
Twitter
Pinterest
WhatsApp
Previous articleStories for Kids with Wholesome Fun, Culture, Imagination and Learning
Next articleStrong women, dysfunctional families and a sentient car at the