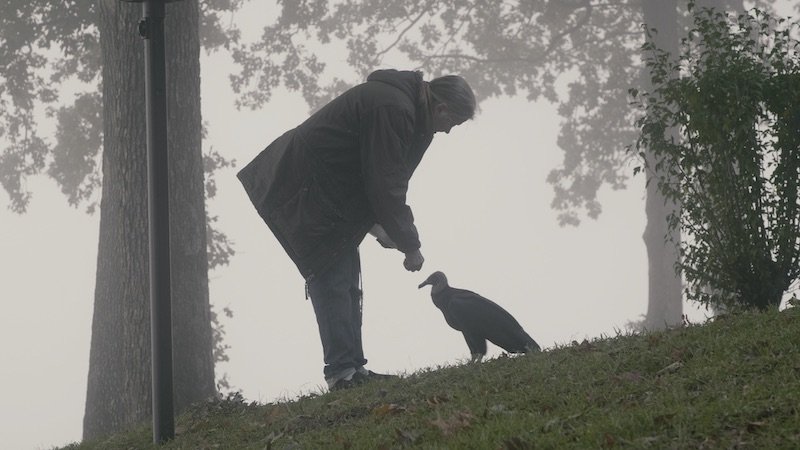 ComingSoon is excited to debut the Broken Wings trailer for Jonathan Sutak’s documentary, which follows an Arkansas waitress that finds inspiration from an injured vulture. On May 16, Broken Wings will premiere on PBS as the season finale of its national broadcast series Reel South.

“Broken Wings is the story of a one-winged American black vulture named Adonis, and the two women in his life: Jayne, a down-on-her-luck Arkansas waitress, and Ann, her 80-year-old British roommate,” says the official synopsis. “How can a bird who devours the dead inspire the living?”

Check out the Broken Wings trailer below:

Jonathan Sutak is an award-winning documentary filmmaker and editor based in Los Angeles. His debut feature documentary Dons of Disco screened at 20 international film festivals and was distributed worldwide by The Nacelle Company in 2021.