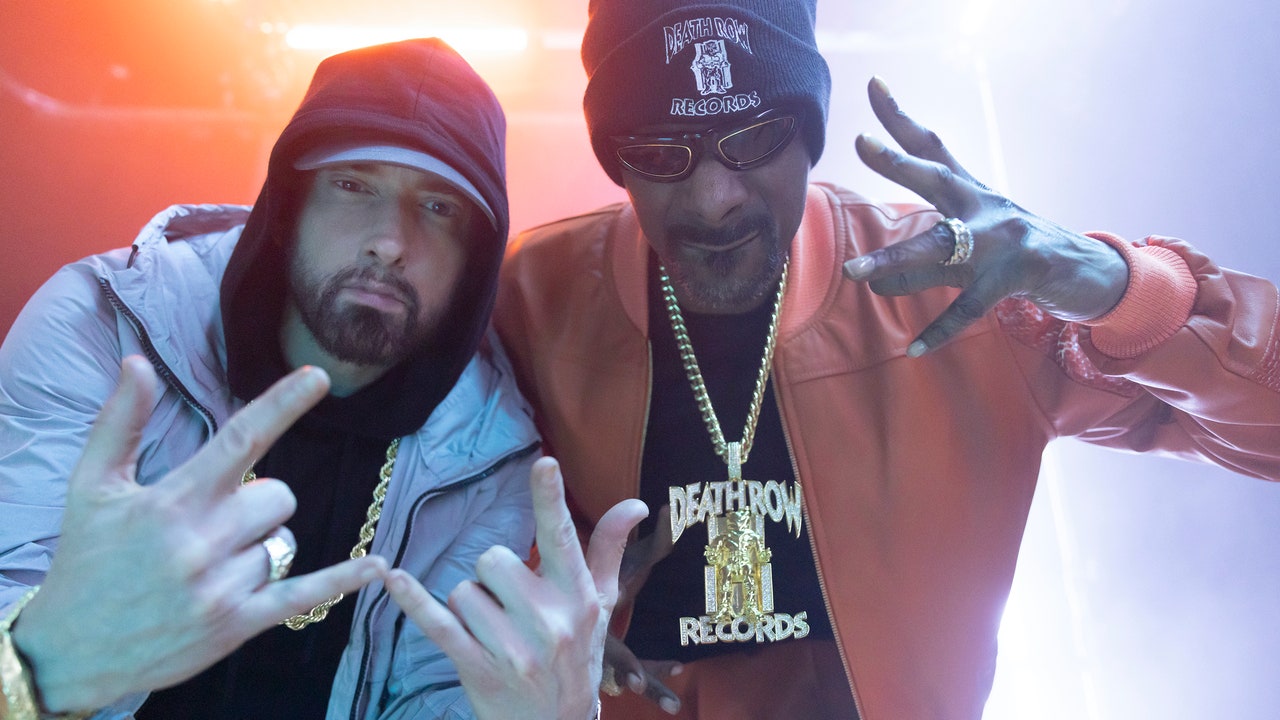 Eminem and Snoop Dogg will perform their recent single “From the D 2 the LBC” at the 2022 MTV Video Music Awards. Made with Yung Labs, the metaverse-inspired performance will be based on Otherside, a virtual gaming world that is not yet fully developed, but is designed to use NFTs and a cryptocurrency called ApeCoin. The song’s video, released in June, featured Bored Ape–style avatars.

Bad Bunny announced yesterday that he would play the VMAs via livestream from New York’s Yankee Stadium, rather than as part of the ceremony at New Jersey’s Prudential Center. Other VMA performers include J Balvin, Anitta, Panic! at the Disco, Blackpink, Lizzo, and a collaboration from Marshmallo and Khalid.