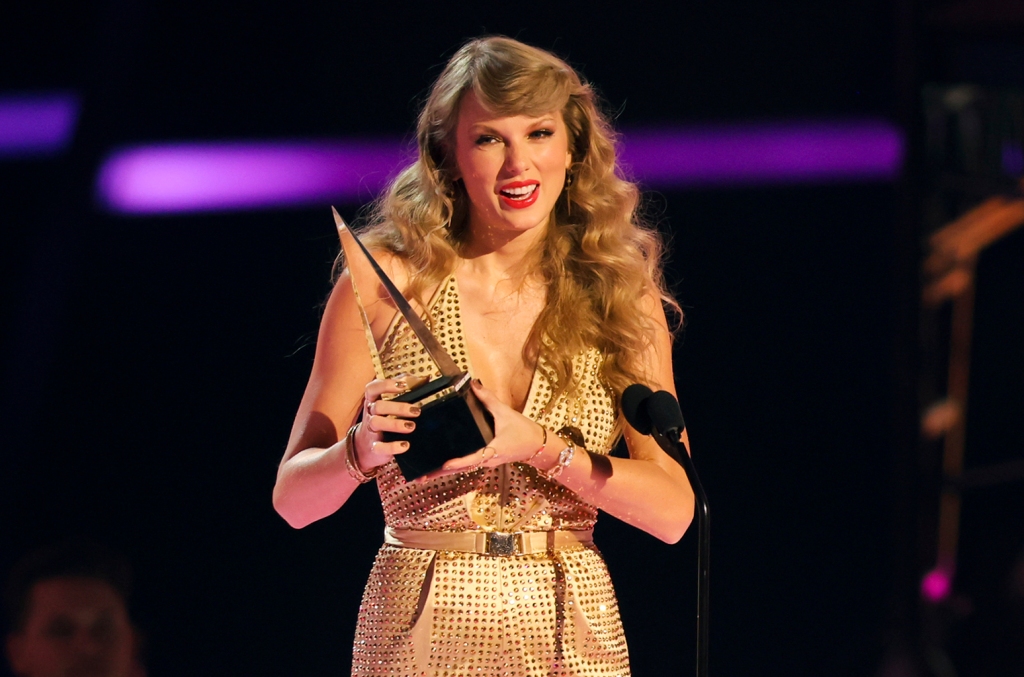 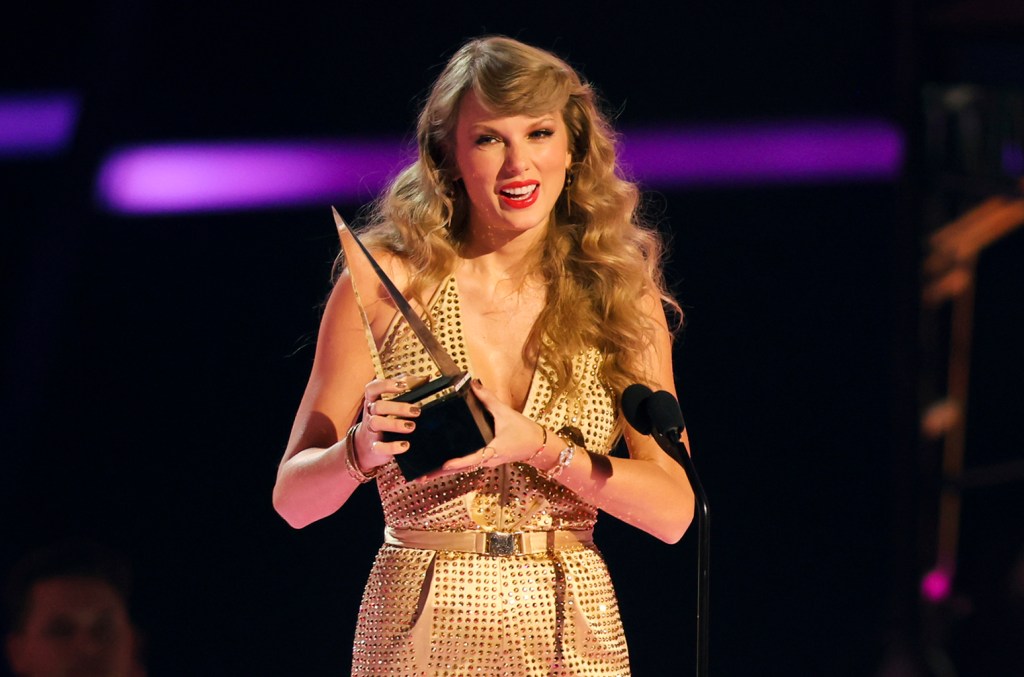 Taylor Swift tallies a record-extending 54th week at No. 1 on the Billboard Artist 100 chart (dated Nov. 24), continuing her run as the top musical act in the U.S.

Swift leads thanks to the continued success of Midnights, which returns to No. 1 on the Billboard 200 chart with 204,000 equivalent album units earned Nov. 11-17, according to Luminate. The album spent its first two weeks at No. 1, having debuted with 1.578 million units, the largest one-week total since the opening frame of Adele’s 25 in December 2015 (3.482 million).

Swift also charts 16 of Midnights‘ 20 songs (from the set’s standard version and “3am Edition”) on the latest Billboard Hot 100, led by “Anti-Hero,” which logs a fourth week at No. 1.