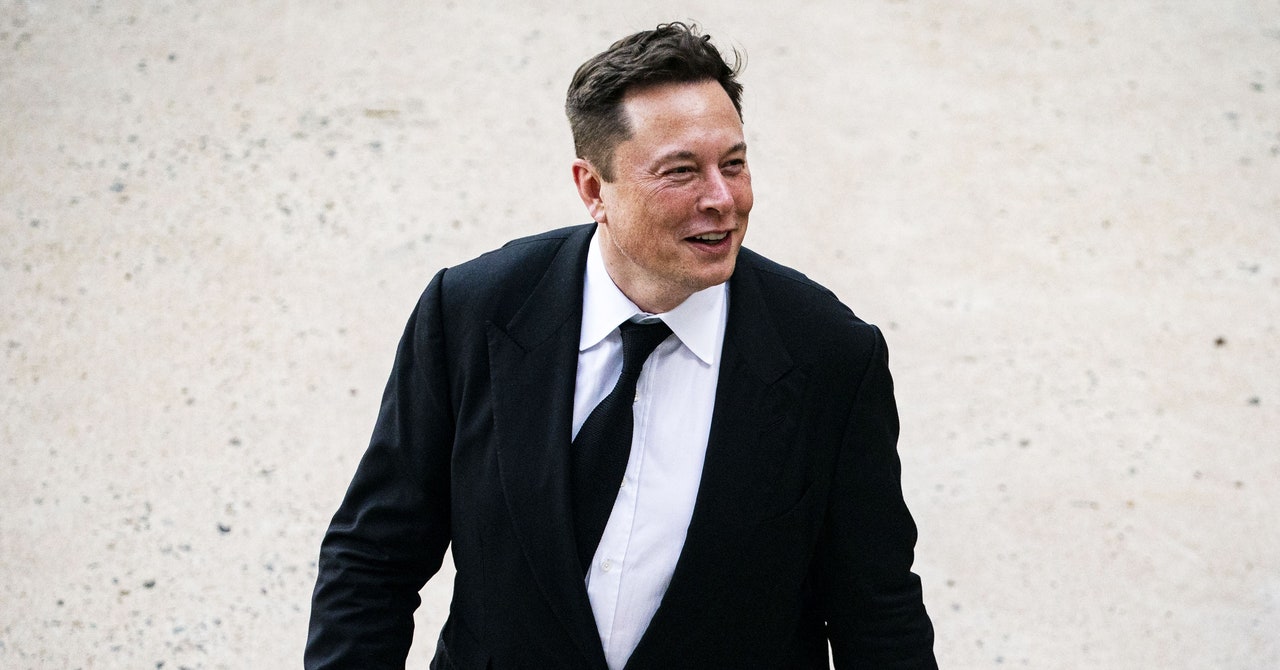 Such social media battles may be unusual when considering a takeover of a massive business, but Musk is himself unusual, says Cary Cooper, a business professor at Manchester Business School. “He’s not a traditional businessman,” he says. “He’s a man that is pretty creative and pretty innovative. He’s a unique guy and does things in a way that a normal businessperson wouldn’t do. He doesn’t play the normal games that an entrepreneur would play.”

On April 15, Twitter’s board triggered a break-glass-in-emergency financial tool: the poison pill. Also known as a limited duration shareholder rights plan, the poison pill invited shareholders to increase their investments in Twitter in order to reduce Musk’s ability to build his stake up into a controlling one. Any attempts to take his share over 15 percent would require Musk to negotiate with Twitter’s board.

Triggering the poison pill headed off the speedy hostile takeover, but Musk’s offer never left the table. On April 21, Musk outlined how he’d come up with the $44 billion in cash required to fulfill his bid. Morgan Stanley and other firms offered to back Musk’s bid, while he’d pay around $21 billion from his own estimated $263 billion fortune. The filing put meat on the bones of what had previously been a speculative offer—and indicated how seriously Musk wanted to take Twitter private.

The confirmed funding reportedly caused some of Twitter’s shareholders who were more agnostic about Musk to petition the company to hear him out. Meetings reportedly took place over the weekend, and Twitter’s board met on April 25 to recommend the deal to shareholders. It was a swift and surprising reversal. “On Friday, there was so much skepticism and cynicism, and now it almost looks like a done deal,” says Vasant Dhar, a professor of information systems at NYU Stern. Musk’s quick movements have left other potential bidders stuck playing catchup. But the deal appears to have passed the money test, at least for Twitter’s board of directors, since “the board’s fiduciary responsibility is to get the most value for shareholders,” says Galpin. “Obviously, there are questions about what he’ll do with the company if he takes control of it. He’s got to do more than just add an edit button.”

Taking the company private would allow Musk to make the changes he wants far more quickly, without answering to public markets. “I also want to make Twitter better than ever by enhancing the product with new features, making the algorithms open source to increase trust, defeating the spam bots, and authenticating all humans,” Musk wrote in Monday’s press release.

“I think he’s played it brilliantly,” says Dhar. “One could have expected the reaction we got: ‘Musk is a megalomaniac and he’s doing it for self-promotion.’ But I actually think there’s a lot more to it than that.”

It’s possible that the purchase will come under regulatory scrutiny. While there’s unlikely to be an antitrust concern, the Securities and Exchange Commission could still take issue with Musk’s disclosures along the way. “You could ask a court to enjoin the deal on the basis that he has improperly filed,” says Pritchard. “He didn’t file his initial stake on a timely basis, then he filed the wrong form because he really had the intention of influencing management the whole time,” he suggests. That, however, would require showing the harm caused by those infractions. Shareholders could lodge private lawsuits but would likely only succeed in getting more money from Musk in the deal. And the SEC is unlikely to halt the transaction because of the damage that could do to shareholders.