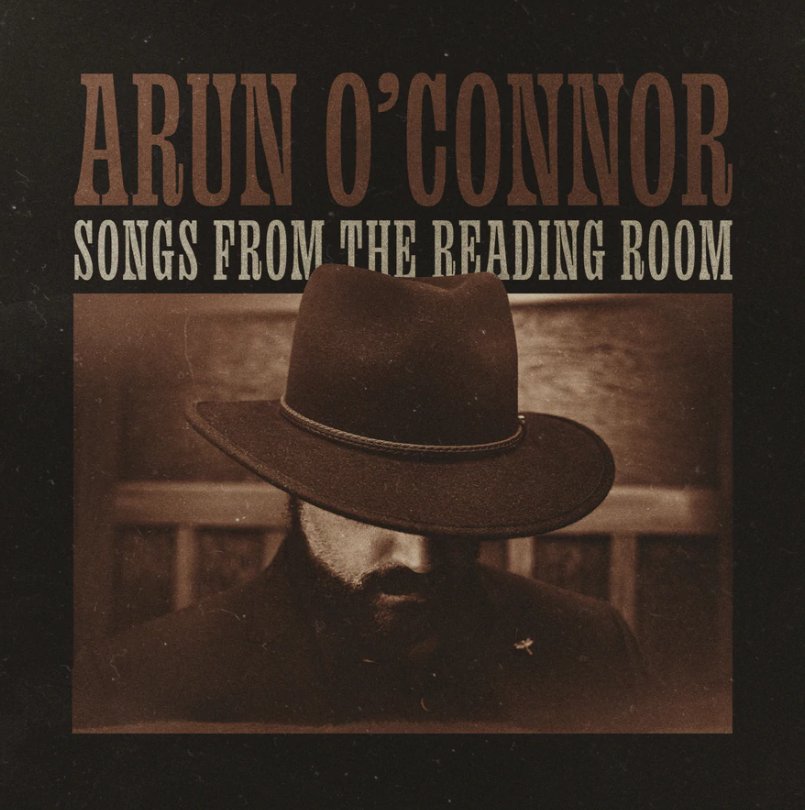 “Songs from the Reading Room” by New Zealander Arun O’Connor

Songs from the Reading Room is New Zealander Arun O’Connor’s full-length solo debut.  It’s the realization of a second-generation musician and writer’s prodigious talents while still pointing towards an even brighter future to come. The twelve songs he’s penned for this release are far from one note and demonstrate the elasticity of O’Connor’s songwriting voice as he moves from a folksinger feel, pop-flavored fare, rock, country, and even quasi-classical. Trying to pin O’Connor’s music down as any one thing is a fool’s errand.

His time fronting a popular New Zealand cover band Small Feet, session work, and gigs as a touring musician, among other achievements, were O’Connor’s finishing school preparing him for this moment. I hear that in the album open. “When the Darkness Comes Around” doesn’t drag listeners down with an introspective and despairing country weeper. Instead, O’Connor’s setting his sights high from the first.

There are strong singer/songwriter elements in this track. It becomes clear early, however, that O’Connor’s ambitions spill far beyond the borders of its initially limited canvas, and he begins manipulating the song’s dynamics with notable results. A potentially overlooked strength for O’Connor is his vocals. His singing here and elsewhere isn’t a model of technical excellence but few peers in modern music, especially operating in this general stylistic territory, deliver songs they’ve written with such a sense of stakes.

Piano, drumming, and keyboards are my personal favorite parts for the album’s third song “Another Reminder”. He adopts a brisk pace for the song without ever rushing the performance and the marked difference between songs such as this and earlier tracks such as the opener never upsets the album’s balance. This cut, in comparison, doesn’t deviate much from its established path, but I believe few listeners will mind. “Games I Can’t Win” revisits the sound and design of the album opener, but he expands on its possibilities.

His vocal, in particular, is an album highlight. The languid tempo of the track gives him an ideal forum for highlighting his voice, but O’Connor wisely never overplays his hand. The guitar isn’t one of the album’s prominent instruments but an important role player in Songs from the Reading Room’s sound. He breaks with that, however, for this song’s second half and draws blood.

“The Truth” plays a game of musical possum with listeners for much of the track. It starts off as a delicate and slowly developing acoustic-fueled track that, near the song’s end, transforms into a vocal production showcase. It isn’t needless gloss, however. It brings the song to a heightened conclusion worthy of its title. “Too Far Gone” provides quite a contrast. It’s another of the album’s more conventional tracks and an already successful single but, placed in the context of the album, it gains new luster. It retains its status as one of O’Connor’s finest songs yet.

The gentle interplay between strings, voice, and guitar defining “Walk Away” explores familiar lyric territory with powerful and personal language. His ability to layer these simple elements into a much larger concoction is another of the key strengths separating him from many contemporaries and peers. Songs from the Reading Room is a full plate for anyone who appreciates great songs and offers riches you can return to again and again over time.