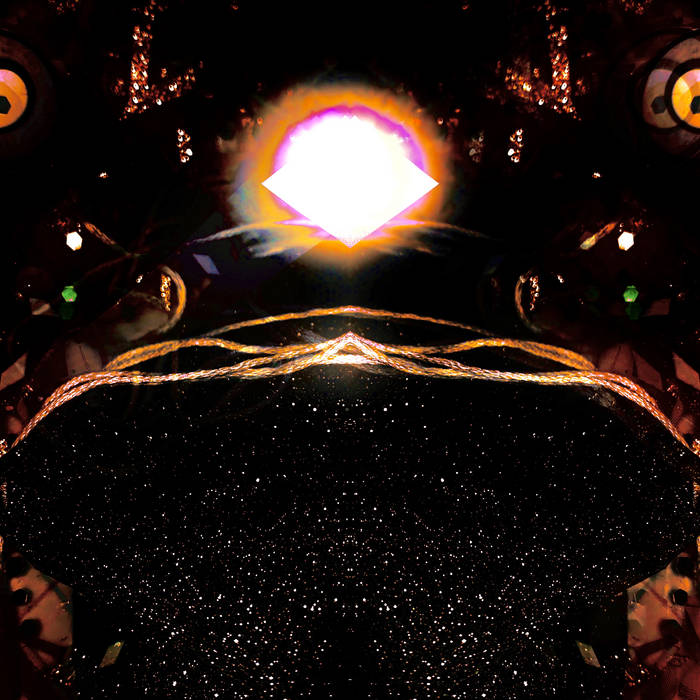 Otobo is a bit of an odd music duo considering their unorthodox methods of producing sounds for their work. After all, most of this debut of theirs, also called Otobo, was recorded outside in a Kinderhook, NY field. Both members of the duo, Josh Thorsey and Justin Holden, live in New York state and play guitar. As for the rest of the instruments featured on Otobo, it’s kind of unclear as to who plays what, but with the amplifiers in that open field, sounds from the ground, and an oil tank all being utilized here, I guess that these guys are much more concerned with creating intriguing noises rather than technical ability.

Just how intriguing are all of those noises, though? Introductory track, “Dawnbreaker” sets out to answer that question with some creepy distortion and demonic vocals. Other tracks, such as the warped “Masterpiece,” pretty much function as sound collages, only with added vocals. “Sunseeker” is essentially the same kind of collage, but it’s much more engaging this time, perhaps thanks to a spiky electric guitar riff.

“Carry On” is more like a cohesive song where all the parts fit together. It emerges from the noisy rubble of the first three tracks with a folk-inspired acoustic guitar pattern and melodic singing. Another highlight is the first three minutes of meditation that we get from “The Garden.” After that, we hear a nice, long electric guitar note with plenty of reverb before it descends into madness, bleeding into the messy “Listen to the Birds.” A brief instrumental passage entitled “Wind Song” follows.

Everything about this album is quite experimental. I honestly don’t think that these guys could be compared to anything. Well, perhaps they sound a little bit like Pink Floyd, as in the seven-minute-long opus, “Sweet Child,” but no one else really comes to mind. The last two songs, “Lazy Star” and “Release,” are more laid back. “Lazy Star” is chock full of acoustic guitar strumming and noodling, even though it’s juxtaposed with lyrics like “You will die / And that’s okay,” whereas the cosmic “Release” practically lulls you to sleep.

What’s bizarre about Otobo is that it’s incredibly difficult to pinpoint a specific sound for this duo’s music. Are they progressive rock? New age? Worldbeat? Folk? Neo-psychedelia? Post-rock? It’s hard to say.