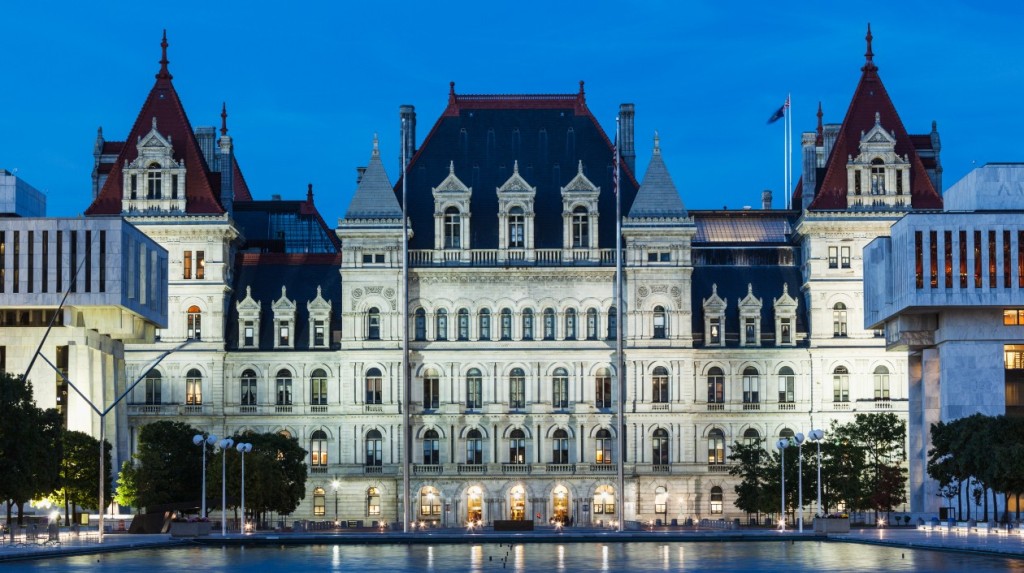 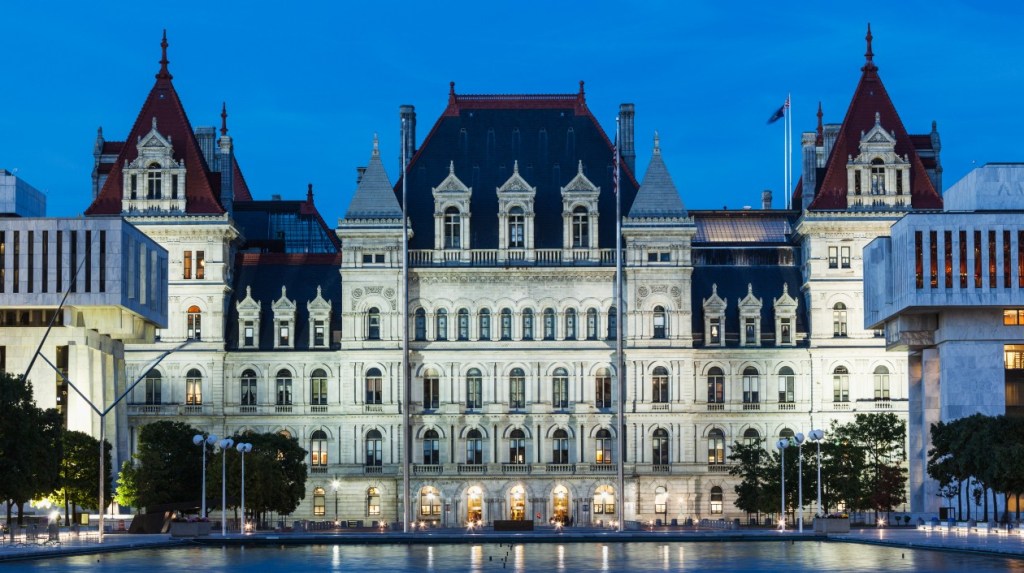 New York’s state Senate passed legislation Tuesday that would restrict when prosecutors can cite rap lyrics as evidence during criminal cases, just a week after a high-profile indictment against Young Thug relied heavily on the controversial practice.

By a 38-23 vote, lawmakers voted in favor of Senate Bill S7527, known as “Rap Music on Trial,” which would sharply limit the admissibility of someone’s music as evidence against them in a criminal trial. The bill must still pass the state assembly before it can be enacted into law.

The bill, the first of its kind in the nation, aims to rein in a practice that critics say offers little insight into an actual crime and can unfairly sway juries, with a disproportionate impact on Black men. Sponsored by Sens. Jamaal Bailey and Brad Hoylman, it was championed by Jay-Z and Meek Mill, among other stars.

Erik Nielson, a professor who wrote a book on the subject and has long pushed such reforms, said in a statement Tuesday that the proposed New York law would “provide long overdue protections for rap artists, whose lyrics are unjustly used against them in courts across the country.”

The passage of S7527 came just a week after prosecutors in Atlanta unveiled a sweeping new case against Young Thug and Gunna that relied heavily on their music, citing lyrics like “I killed his man in front of his momma.” Both stars have already sharply criticized the use of their lyrics against them: “To weaponize these words by charging overt acts to support a supposed conspiracy is unconscionable and unconstitutional,” an attorney for Young Thug wrote in a response last week. Gunna’s lawyers called it “intensely problematic.”

In technical terms, S7527 would limit the circumstances in which any form of “creative expression” can be shown as evidence of a crime to a jury. It would not ban the practice, but prosecutors could only present such material to jurors if they can show that an expressive work is “literal, rather than figurative or fictional.”

Such use of rap lyrics in criminal cases is controversial for a few reasons. For starters, critics say it unfairly treats rap – and rap alone – as a literal statement of fact rather than a work of creative expression, potentially violating the First Amendment by punishing a particular genre of music. But more seriously, critics say lyrics can have a prejudicial effect on jurors, tapping into existing biases toward young Black men and helping prosecutors win convictions where real evidence is lacking.

“Criminal cases should be tried on factual evidence not the creative expression of an artist, but unfortunately hip hop has been held to a very different standard in the criminal justice system within the last three decades,” said Mac Phipps, a Louisiana rapper convicted of manslaughter in 2001 after prosecutors heavily cited his lyrics, in a statement Tuesday. “The passage of the New York bill gives me hope that situations like the one that I faced will be prevented from happening to other artists in the future.”

The bill was helped along toward passage by the support of some of music’s biggest stars, including not just Jay-Z and Meek Mill but also Killer Mike, Fat Joe, Robin Thicke and a slew of others. In a January letter, they told New York lawmakers that the bill’s reforms were “urgently needed.”

“This tactic effectively denies rap music the status of art and, in the process, gives prosecutors a dangerous advantage in the courtroom: by presenting rap lyrics as rhymed confessions of illegal behavior, they are often able to obtain convictions even when other evidence is lacking,” the stars wrote.

A companion bill in the New York Assembly, sponsored by Assembly Member Catalina Cruz, is pending before a committee and awaiting a vote. After that, it would need to be passed by the full Assembly. Any differences between the two bills would need to be ironed out before the law went to the governor for enactment.