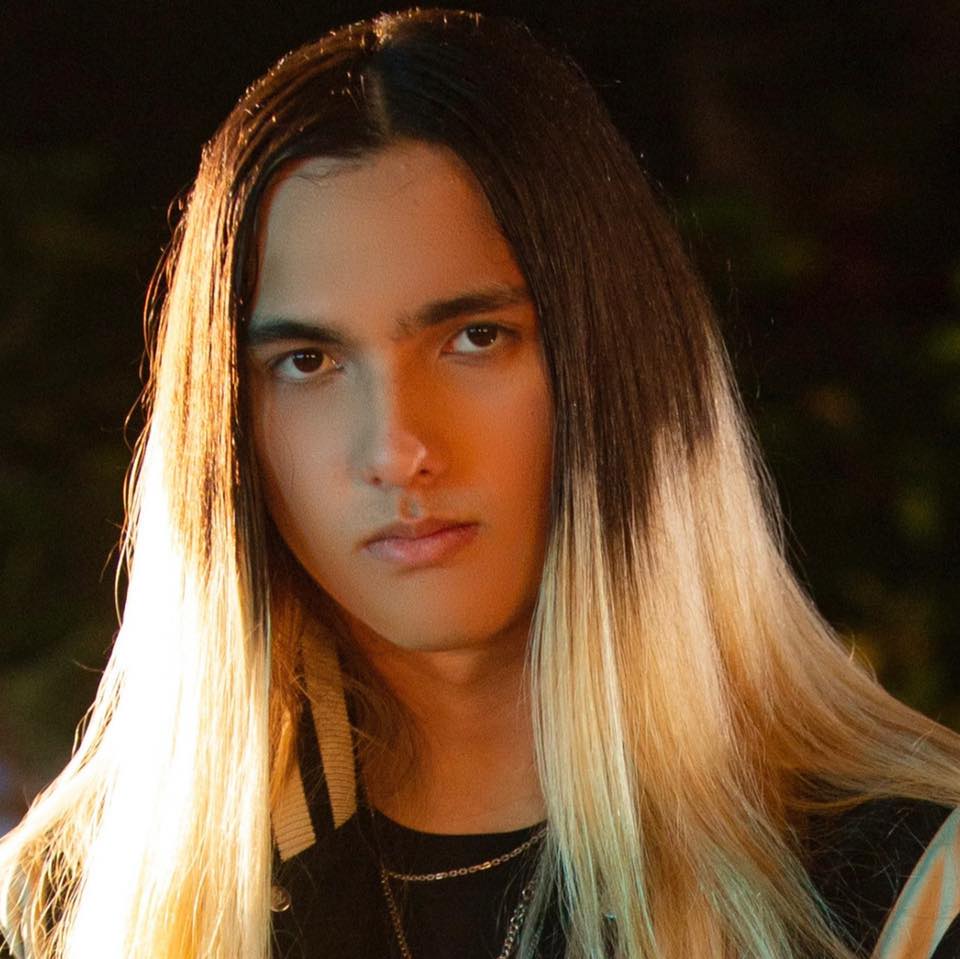 Crafting a classic pop song might seem like the easiest thing in the world but it’s maybe one of the most difficult tasks any musician could sign themselves up for. Crafting a hit is a science that has plagued the music industry for decades, with the usual formula not working anymore — there are rare instances of factory-manufactured boy bands (One Direction, BTS, etc.) coming together from record label-puppeteering to craft total pop domination, but then there are the more frequent instances of one-time pop stars falling from grace and losing their “spark.” In DICI’s case, he’s just getting started, and his trek into rap stardom as a teenager began in the middle of a global pandemic. Now, he’s shifting his sights to something even more chaotic: the pop music industry.

“Beautiful Collision” marks DICI’s first foray into the world of pop music as we see the young rapper ditch all instances of rap verses in favor of melodic vocals and pop production. It’s not unusual for rap artists to do this very thing, but in modern rap, you tend to see rappers relying on autotune as a crutch for their vocal stylings, rendering them kinda silly and their lyrics ineffective. DICI is less intent on modulating his voice as he delivers straightforward vocals and pretty good ones for a rapper-turned-singer! The song’s production is well-done and complements DICI’s musical resume and rap history with its hip-hop flourishes and lo-fi beats. The sharp production meshes well with DICI’s voice, and the hook feels professionally done as it is a guaranteed earworm for even the most passive listener.

In regards to the shift in genre and sound, “I wanted to get out of my comfort zone and experiment with something that is more pop, to see how people would respond,” DICI says. After hearing the track, it’s safe to say that the experiment was a success! “Beautiful Collision” is a track one could easily imagine on the radio and in a landslide of TikToks, almost as if it was made in a lab for that very purpose. The extremely catchy, highly relatable lyrics and melody give fans a great deal of material to latch onto. There’s no doubt that this track will become a mainstay at DICI’s live shows, as he has infused the single with charismatic, sing-song lyrics and a true presence that would do well onstage.

DICI is accomplishing the seemingly impossible by making the art of crafting a pop song look easy. His surefire confidence and youthful exuberance are admirable, and listeners in his demographic are already taking notice of his potential — the shared sensibilities are crafting a generational bond that will bring DICI’s music to the mainstream, and the breakthrough attitude is already something that DICI wears well. “Beautiful Collision” may not be DICI’s first single, but it is his first single that functions outside of his comfort zone, or so he says — if he’s this good outside of his comfort zone, I’d love to see what he’s capable of when he’s in his element. Something tells me the world is about to find out.