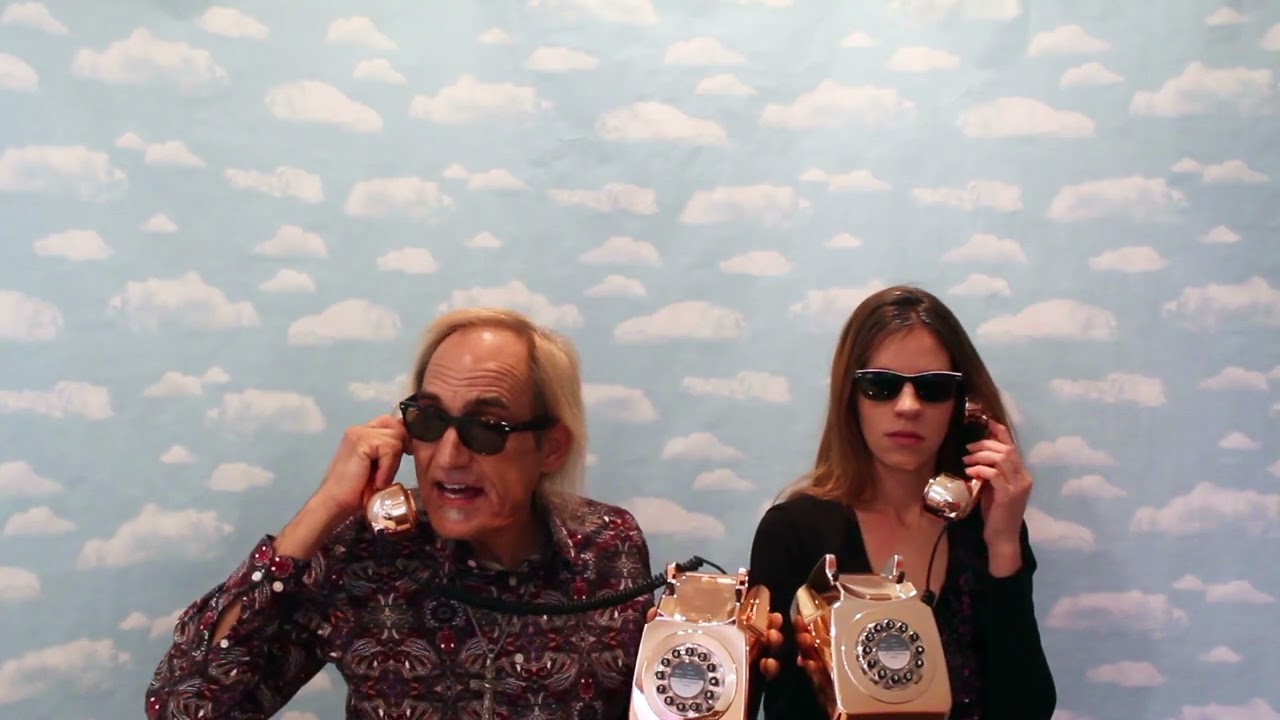 Lyrics can both tell us a story and offer us deeper insight into the emotional depth of the person composing them, but in the new single from AV Super Sunshine, the aptly-titled “Scarecrow,” they undisputedly do both. AV relates to the listener in poetic terminology on the conventional level only when it is convenient to make his point clear; the rest of the time, he’s getting harsh and honest with the contents of his heart whether we’re prepared to accept the realities of the moment or not. Steeped in duality, “Scarecrow” neither denies the fact that it’s a self-aware ballad nor attempts to frame its message as one made in warning to those who would put their own hearts on the line, as this protagonist has – it’s a picture of romance and resistance, coexisting much as the two tend to in every stage of life.

AV’s lead vocal is only lightly modulated in several key junctures of “Scarecrow,” enhancing the backdrop with a melodic twist but falling well short of replacing organic elements with plasticity best left on the sidelines (no matter what genre of music is in question). I think it’s obvious that one of his biggest priorities in this release was giving us something fresh from top to bottom, and particularly taking the time to preserve the integrity and personality of his lyricism and the harmonies ultimately making his words tangible to the audience. That takes a mental process most players just don’t have, while others would spend a lifetime trying to learn – and inevitably perfect – the very concept.

This production style definitely lends some ambiance to the grander scheme of things that I myself enjoy here, but I think it’s worth noting that AV isn’t shaping his entire instrumental template around an atmospheric tone at all. That’s become increasingly trendy around the pop and melodic hip-hop beat in the United States recently, but I’m just not picking up on a surrealism component to “Scarecrow,” no matter how many times I listen to it. This artist has too much he wants to share to get caught up in the purposeful, though sometimes misplaced, indulgences of the postmodern movement – he has to be straightforward, especially in a song like this one, to make his point really sting.

I have a great feeling about what we’re going to hear from AV Super Sunshine in the years ahead, and while he still needs to continue developing the style he’s putting forth in tracks like “Scarecrow,” there’s no getting around the fact that he is definitely onto something positive with this present trajectory he’s on. pop is the dominant genre in western pop right now outside of hip-hop, and although the two crossover quite a bit these days, AV is someone who seems committed to making a pure rhythm and blues that traces its melodic roots back to the old-school pop we know to have set the standard for all American music so many years ago. He’s got good things coming his way, and I think you’ll agree after you check out “Scarecrow.”

The music of AV Super Sunshine has been heard all over the world in partnership with the radio plugging services offered by Musik and Film Radio Promotions Division.  Learn more https://musikandfilm.com