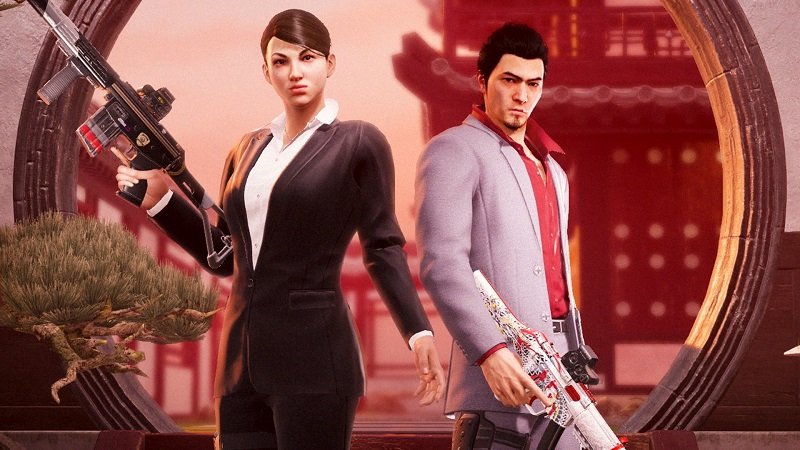 The multiverse is all the rage, and it’s spreading across all of the video game space. That’s really one of the only acceptable explanations for why Kiryu Kazuma and his Yakuza 2 love interest Kaoru Sayama are now in Rainbow Six Siege as skins for Japanese operators Echo and Hibana, respectively. Available in-game as DLC purchases as of today, both skin bundles come with weapon skins and charms to complete the Yakuza takeover of Ubisoft’s popular tactical first-person shooter.

Each bundle will cost players 2,100 R6 credits, a currency that can be purchased in increments of 1,200 for $10 USD. This hashes out to a real-world price of around $18 per character, which matches with the price of similar character crossovers in Fortnite and the many games attempting to imitate its success. There is also a third premium bundle on the horizon that’s teased in the DLC’s trailer, and all bets are on Goro Majima appearing as a second option for Echo players.

Kiryu isn’t the first third-party character to cross over into Siege, and he’s also not the weirdest. Players could at one point add Pickle Rick from Rick and Morty to their stable of operators, a clash of visual styles that makes this Yakuza deal seem downright tame by comparison. Ubisoft has also added third-party characters to its other games often, including Shovel Knight cosmetics for For Honor and a Far Cry 6 mission starring Danny Trejo.