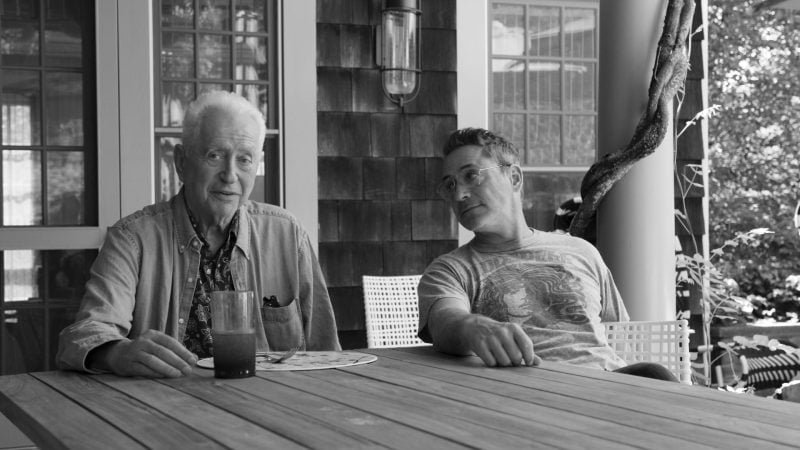 Netflix has released the official Sr. trailer for its upcoming documentary film that offers an intimate portrait of Robert Downey Sr.’s life and career as a filmmaker and a father. It features Avengers: Endgame star Robert Downey Jr. as he explores his relationship with his father. It will be available for streaming on December 2.

“Sr. is an irreverent portrait of the life, career, and last days of maverick filmmaker Robert Downey Sr., whose rebellious spirit infused decades of counterculture movie-making,” reads the synopsis. “The film widens the lens from Downey’s art to the life with which it was deeply intertwined, including an intimate examination of his relationship with son Robert Downey, Jr. Shot over the course of three years, the film truly honors Senior’s nonlinear, outlaw-life approach, including capturing his decision to embark on his own concurrent and final film project. Smith’s portrait of a family and an artist is a meditation on life that’s as surreal as it is sentimental, a celebration of making art with no rules that tosses out its own rulebook along the way.”

Check out the Sr. trailer below:

Robert Downey Sr. was best known for his work on independent films, most particularly for writing and directing the underground film Putney Swope. He also acted and directed in several other films that gained a massive cult following in his later years, as well as some big films such as Boogie Nights, Magnolia, and The Family Man. Last year, he died at the age of 85 due to complications from his Parkinson’s disease.