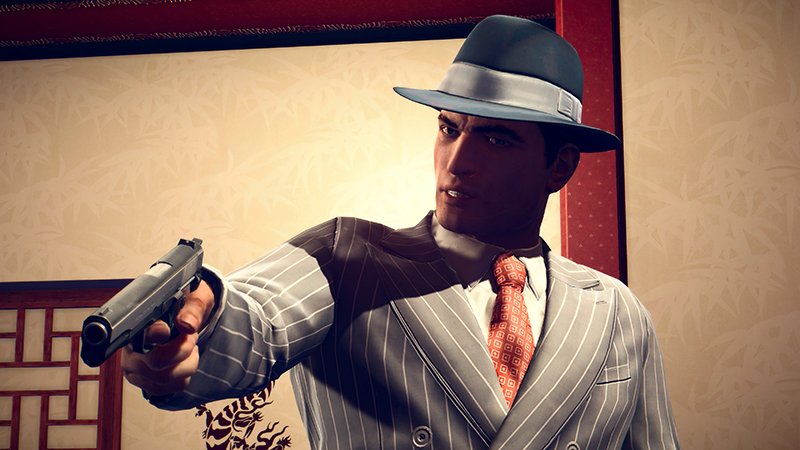 There hasn’t been a completely new Mafia game since 2016’s Mafia III, but a new report claims that the series is coming back. This title will allegedly be a prequel and be developed in Unreal Engine 5.

Kotaku provided said report that said the game is still “early in development” and is codenamed Nero. It’s expected to be a prequel to the Mafia trilogy and is planned to utilize Unreal Engine 5 and not the engine used for Mafia: Definitive Edition, Mafia II: Definitive Edition, and Mafia III. This might be for the better since all three titles were derided for their numerous bugs and poor technical performances. Moving to Unreal Engine 5 after previously using a different engine also follows the trend that other studios like CD Projekt Red and Crystal Dynamics have helped set, as the next Witcher game and Tomb Raider will be built in Epic’s engine.

Hangar 13 has had a rough time over the last few years. Its unannounced musical game, codenamed Rhapsody, apparently went through its own sets of troubles, according to a Kotaku report. The game’s map was purportedly in Mafia III‘s files, which people were able to extract. The team’s next title, a live-service game codenamed Volt, was also reportedly canceled, which was revealed in a roundabout way during an earnings call. There was a third game as well, a loot-based ARPG codenamed Mosaic, that was “abandoned before it was ever officially revealed.” The studio also had two rounds of layoffs, one in 2017 and one in 2018.

Moving back to Mafia is worth pointing out since the aforementioned Kotaku report from 2018 stated that the team was given a choice to do a new IP or a new Mafia title and chose the former. After three fizzled projects, it seems as though the studio is returning to something more established.

MORE: Trek to Yomi Review: An Uneven, Yet Pretty, Trip to the Underworld

The report of a new Mafia game also came alongside an official announcement revealing the departure of some of the team’s leadership. Hangar 13 COO Matthew Urban is leaving alongside Studio Head Haden Blackman. Blackman is known for his work in Star Wars, particularly the recently rereleased Star Wars: The Force Unleashed, and will be “[pursuing] his passion at a new endeavor.” The Kotaku report states that others are trying to leave the studio, too, which seems apt for a team that has had its share of morale hits over the years.