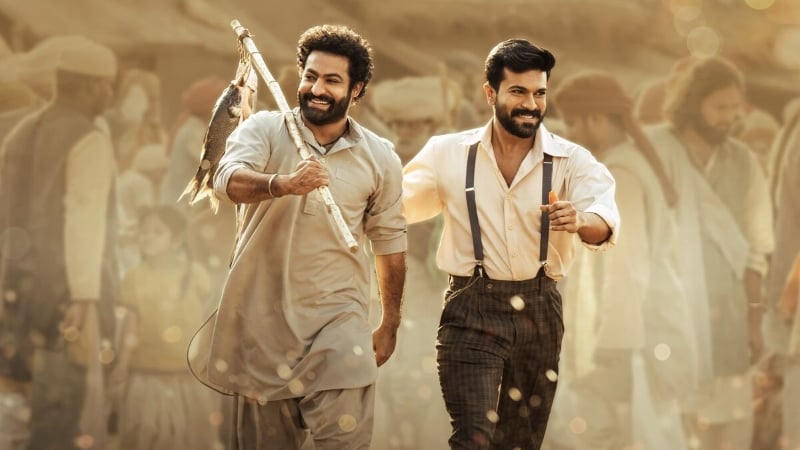 A sequel to the hit Indian action film RRR is in development, with director S.S. Rajamouli confirming to Variety that a story for a new film is currently in the works.

According to Rajamouli, a new film is being worked out by his father, screenwriter V. Vijayendra Prasad, who has also written all of Rajamouli’s films. “My father is the story writer for all my films. We discussed a bit about [RRR 2] and he’s working on the story,” said Rajamouli during a recent screening of the film in Chicago this past weekend. As it stands, RRR 2 is far too early in its development stages for any plot or casting information to be made.

News of a sequel is sure to excite fans, but may not be incredibly surprising. The original film premiered in March 2022 and was known for having the highest budget ever for an Indian film (~$72 million) prior to its release. Following its launch, though, the film exploded onto the scene, receiving universal acclaim for its direction, writing, and performances. The film went on to earn more than ₹1,200 crore (~$175.4 million) worldwide, making it the third-highest-grossing Indian film ever, as well as breaking the highest opening-day box office performance for an Indian film.

RRR is based on the story of two real-life Indian revolutionaries, Alluri Sitarama Raju and Komaram Bheem, who become friends in the film as they fight against the British Raj. The film is set in the 1920s and explores the mostly unknown period of their lives as they go into obscurity before beginning their fight against the British. The film stars N. T. Rama Rao Jr., Ram Charan, Ajay Devgn, and Alia Bhatt, amongst others.