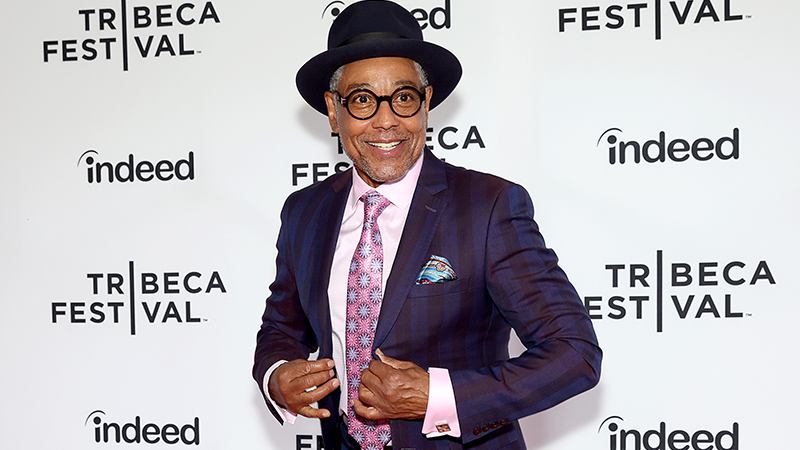 What the future holds for the world of mutants and the X-Men in the Marvel Cinematic Universe remains to be seen. However, if it was up to Giancarlo Esposito, he knows exactly how one major role would play out.

RELATED: X-Men ’97 Gets Release Window, Second Season in the Works

Over the weekend, Esposito was in attendance at the TJH Superhero Car Show & Comic Con in San Antonio. In a clip posted to TikTok, Esposito revealed that he had spoken with executives at Marvel Studios about potentially joining the MCU in some capacity, and praised what the company strives to do in its films.

“I have not worked for Marvel yet. I’ve been in a room with them and talked to them,” Esposito said. “And to answer your question, I think what they do is on the lines of that mythological journey that Joe Campbell talked about, who happened to be a friend of George Lucas, that George Lucas put into his stories. It is our dream and intention to save the world, our environment.”

When it comes to who exactly he might play in the MCU, Esposito — who has made a name for himself playing some of the most fearsome villains ever — said that he wanted to “put it out into the universe” that he would be playing Charles Xavier. Also known as Professor X, Charles is the leader of the X-Men and a pivotal player in the world of mutants in Marvel.

Just what, if any, role Esposito gets to play in the MCU has yet to be seen, but it does seem like Marvel Studios is slowly leading up to fully introducing mutants into its world. However, recent reports from Cinema Sangha’s Devin Faraci suggest that Marvel may not be ready to officially announce the X-Men’s introduction until years down the line, so fans may have to wait a bit for more concrete confirmation.