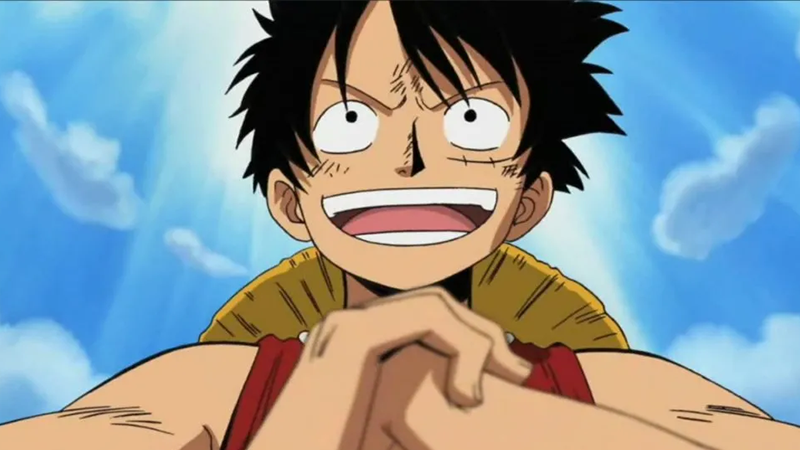 Celebrate Luffy’s Birthday With a Video From One Piece Actor Iñaki Godoy, who will portray Monkey D. Luffy in the upcoming Netflix One Piece series, has shared a message on the show’s official Twitter page in celebration of Luffy’s birthday.

The message, which you can watch below, has Godoy excitedly describe Luffy as someone who is “all about dreams,” prompting him to ask fans to post videos of themselves declaring their own dreams and goals.

Happy birthday to the future Pirate King, Monkey D. Luffy! Today we’re celebrating the adventures and dreams of Straw Hats everywhere. What are some of your dreams? #LuffysBirthdayNetflix pic.twitter.com/tDl0JJGrnP

Based on Eiichiro Oda’s iconic Japanese manga of the same name, the story follows Monkey D. Luffy, the leader of the Straw Hat Pirates, who gains the powers to turn his body into rubber after eating a “Devil Fruit.” He ventures around a fantastical world of exotic islands and vast oceans in search of the legendary treasure known as “One Piece” to become the next Pirate King.

The One Piece live-action series is written and executive produced by Steven Maeda (The X-Files) and Matt Owens (Agents of SHIELD), with Maeda set as the showrunner. Executive producers are Marty Adelstein and Becky Clements of Tomorrow Studios (Snowpiercer, Cowboy Bebop) along with original manga author Eiichiro Oda.

Watch Taylor Swift and Haim Do a Mashup of “Love