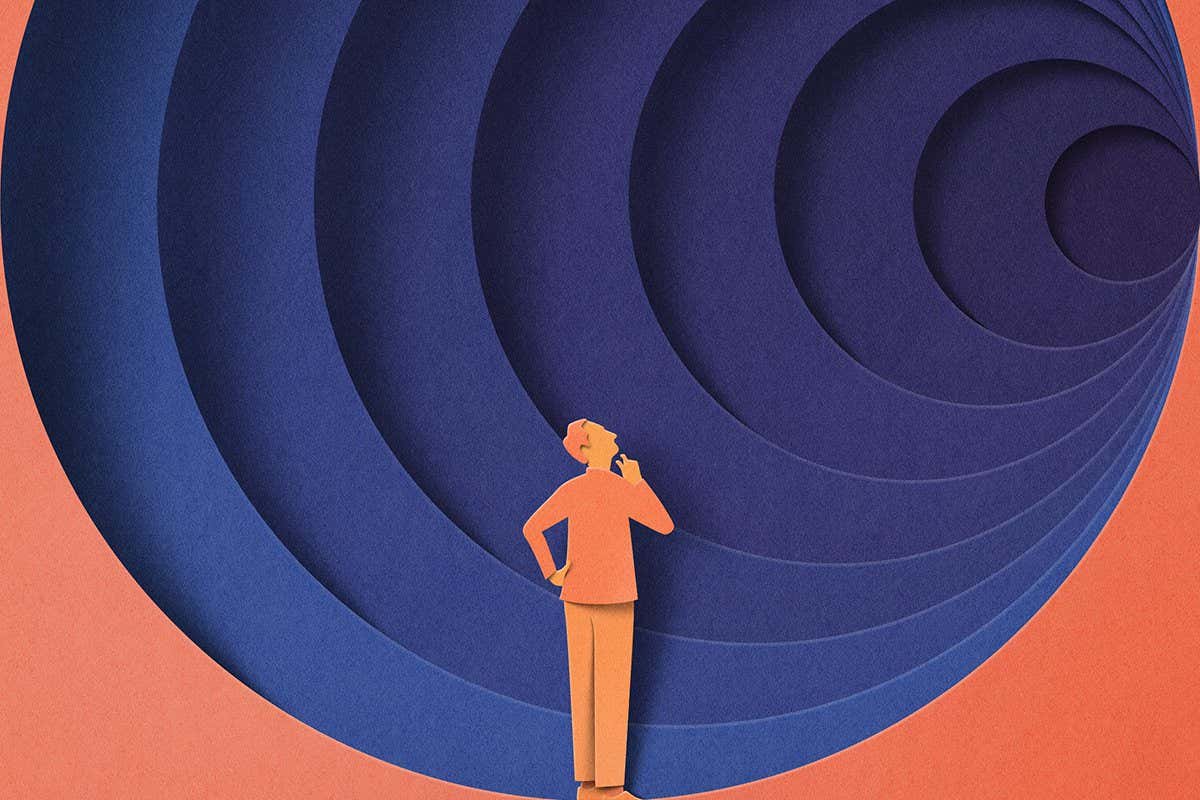 Octonions: The strange maths that could unite the laws of

Could a system of eight-dimensional numbers help physicists find a single mathematical framework that describes the entire universe?

WORDS can be slippery. That is perhaps even more true in physics than it is in the rest of life. Think of a “particle”, for instance, and we might conjure an image of a tiny sphere. In truth, “particle” is just a poetic term for something far removed from our everyday experience – which is why our best descriptions of reality make use of the cold precision of mathematics.

But just as there are many human languages, so there is more than one type of number system. Most of us deal with only the familiar number line that begins 1, 2, 3. But other, more exotic systems are available. Recently, physicists have been asking a profound question: what if we are trying to describe reality with the wrong type of numbers?

Each mathematical system has its own special disposition, just like languages. Love poems sound better in French. German has that knack of expressing sophisticated concepts – like schadenfreude – in a few syllables. Now, in the wake of a fresh breakthrough revealing tantalising connections between models of how matter works at different energy scales, it seems increasingly likely that an exotic set of numbers known as the octonions might have what it takes to capture the truth about reality.

Mathematicians are excited because they reckon that by translating our theories of reality into the language of the octonions, it could tidy up some of the deepest problems in physics and clear a path to a “grand unified theory” that can describe the universe in one statement. “This feels like a very promising direction,” says Latham Boyle at the Perimeter Institute in …