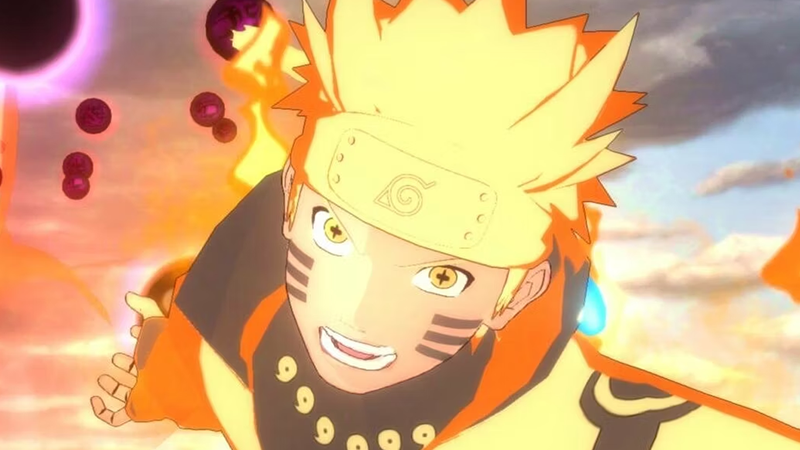 Gematsu has revealed that Bandai Namco, the publisher of various anime games from franchises like Naruto and Dragon Ball Z, has filed a trademark for Ultimate Ninja Storm: Connections.

The Ultimate Ninja Storm subtitle has accompanied a variety of 3D arena fighters based on the Naruto franchise, starting with 2008’s Naruto: Ultimate Ninja Storm. While no new game has been announced to go alongside this trademark, it could signal that an announcement is coming in the near future.

Naruto Shippuden: Ultimate Ninja Storm 4, which was released in 2017, is the most recent title in the series. Its DLC, Road to Boruto, included content from the sequel series Boruto: Naruto Next Generations, which is still ongoing as of 2022.

The most recent Naruto game to release on consoles was 2018’s Naruto to Boruto: Shinobi Striker, which still receives consistent DLC and support from developer Soleil and publisher Bandai Namco.