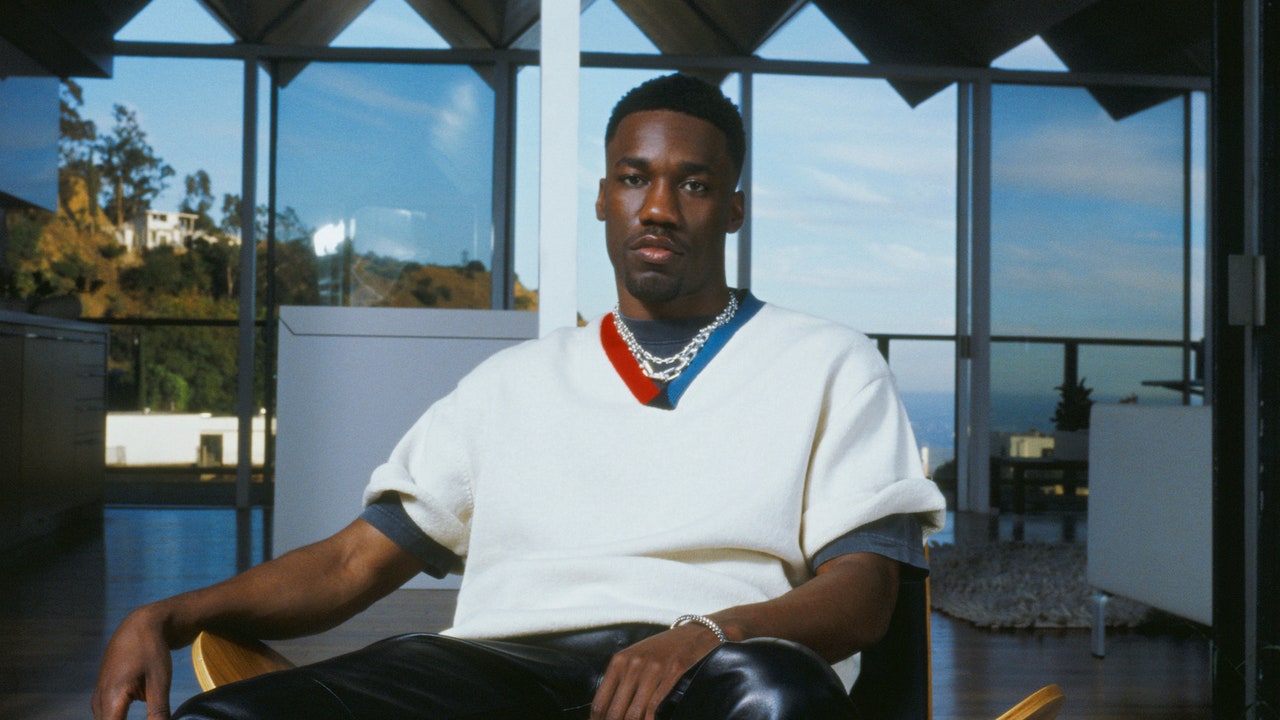 Giveon is back with a new song called “Time.” The song appears on the soundtrack for the upcoming David O. Russell film Amsterdam, which stars Christian Bale, John David Washington, Margo Robbie, Taylor Swift, and others. The track was written by Giveon, Drake, and Daniel Pemberton, who also composed the score for the film. Pemberton is also credited as a producer on the song alongside Jahaan Sweet. Listen to “Time” below.

Giveon released his debut album, Give or Take, in June. He and Drake previously collaborated on “Chicago Freestyle.”

Amsterdam arrives in theaters in the United States on October 7. The full soundtrack for the film will be released on the same day.