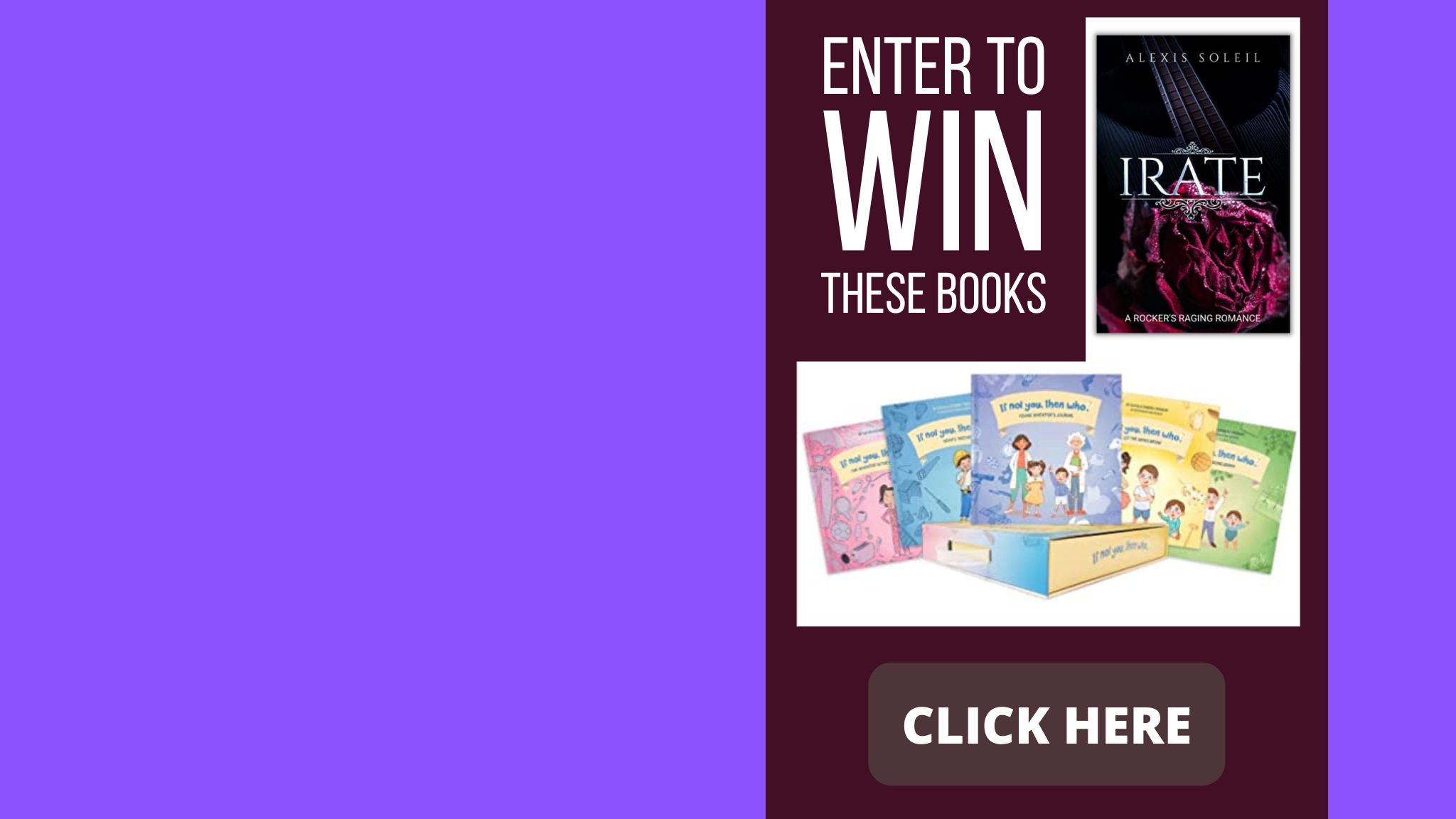 “I really enjoyed Irate..I transported myself into the world of Heavy Metal Rock..And the Relationship between Ramiro and Noelle its described so beautifully in this story..five stars to the author!!! I couldnt stop reading!!!” —Amazon reviewer

A hot-headed thrash Metal bassist struggles with his abusive family history that jeopardizes his future with his House Songstress fianace. World-renowned, Ramiro Espinoza, bassist/vocalist of the Heavy Metal band “IRATE: seemed to have it all. But, backstage his life was far from perfect. He grew up in home, where his father constantly threw the Bible in his face. Also, he, his mother and sister endured physical and emotional abuse at the hands of this mad man. Music was an outlet for Ramiro, where he learned to play bass guiutar and found his voice to sing. He wrote lyrics about his bad relationship with his father and other things in the society that vexed him. He and two bandmates formed a trio with an aggressive and fast sound that captivated listeners in the millions. His soon-to-be-wife, Noelle, an African-American Songstress gave up her career singing Techno in small venues in New York to go on tour with her rocker boyfriend. During his tour, Ramiro repeated his father’s tormenting patterns towards Noelle. He would put her style of music down, belittle her in front of everyone, and even got physical. Without hestitation, she left him in the middle of his concert. Ramiro knew he couldn’t fight his demons on his own and seeked professinal help. His manager arranged for a counselor to travel with this Metal god, holding sessions between shows. Ramiro knew he had to make this right, so he and Noelle could exchange their vows. But, the man who made Ramiro’s life a living hell as a child resurfaced to annihilate his future. Now, he must confront this demon in human form.

Irate is available for purchase here and here.