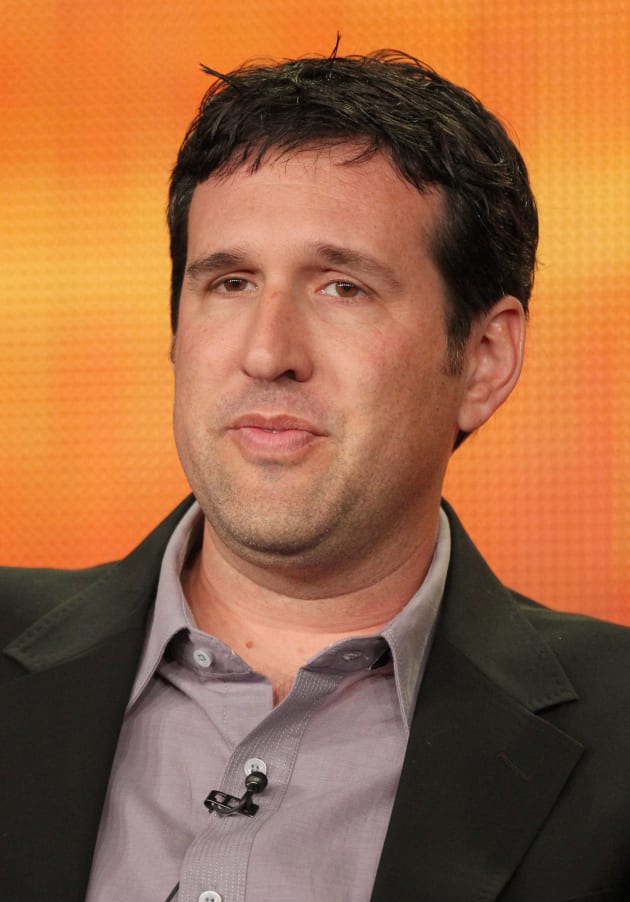 Zack Estrin, the well-known writer and producer who shepherded Netflix’s Lost in Space reboot, has died.

According to reports, Estrin suffered a cardiac event while jogging on the beach.

“Zack Estrin was our everything,” Estrin’s family said in a statement to Variety.

“He loved being a writer/producer and being a part of creating these shows that people enjoyed.”

“But above all, he loved his family and friends. Thank you all for being a part of his life and ours.”

Estrin was born in California but raised in New York.

His writing and producing career kicked off with work on shows like Charmed, Dawson’s Creek, and Tru Calling.

Other credits include No Ordinary Family, The River, and The Whispers.

He also worked on Prison Break and was promoted to co-executive producer for the second season.

Prison Break showrunner Matt Olmstead paid tribute to the talented writer and producer in a statement to Variety.

“What made him a great showrunner is that he attracted the right people,” Olmstead shared.

“Writers wanted to work with him, and give him their best. Executives liked him as much as writers assistants.”

“He was a unifier. And that was a direct reflection of how kind, supportive, encouraging and optimistic he was.”

Estrin was one of the creative forces behind a planned spinoff of the FOX drama titled Prison Break Cherry Hill.

“Zack was our client for nearly 25 years,” WME president Ari Greenburg said. “He had a tremendously successful career and mentored so many writers. We are so proud of all his accomplishments and feel blessed to have called him a friend.”

Estrin leaves behind his wife, Kari, and two daughters.

May Zack Estrin rest in peace.