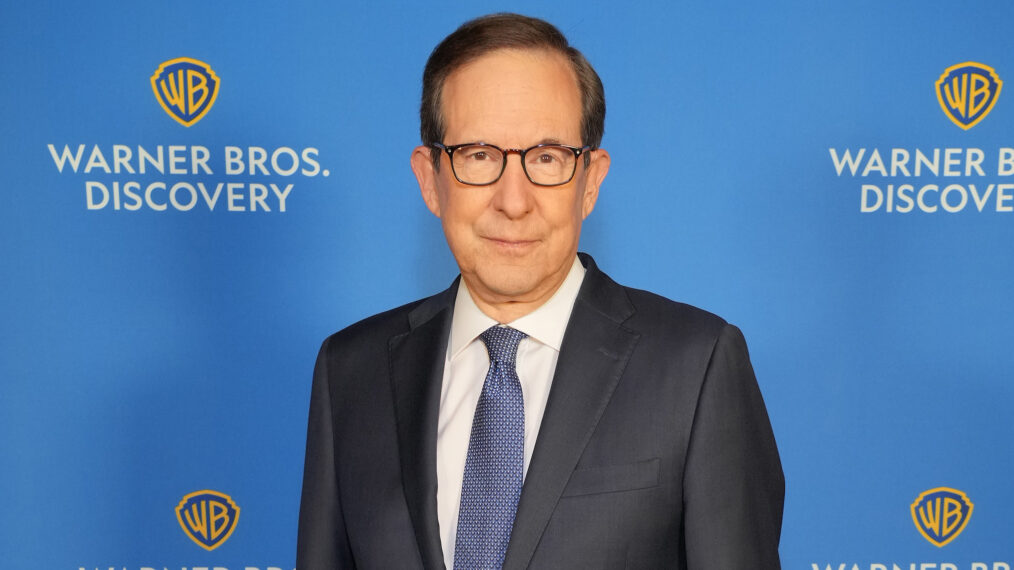 Chris Wallace is returning to Sunday programming. The former Fox News Sunday host is taking his short-lived CNN+ show Who’s Talking To Chris Wallace? from the shuttered streaming app to HBO Max and CNN this fall. Chairman and CEO of CNN Worldwide Chris Licht announced the move at the Warner Bros. Discovery upfront presentation on Wednesday, May 18 in New York.

The show will stream on HBO Max, with featured interviews airing Sundays on CNN during its new “CNN Sunday” evening programming. The Sunday block will also include a new long-form journalism series similar in format to 60 Minutes. The first episodes of Who’s Talking To Chris Wallace? from its short-lived run on CNN+ will also be available to stream on HBO Max. Wallace will also continue to anchor for CNN. He started on the network in January 2022.

“Part of the CNN brand is respectful, authentic, and impactful interviews and one of the best interviewers in the business is Chris Wallace,” said Licht. “Chris and his team developed an engaging and compelling program that we’re excited to bring to HBO Max and include in our CNN Sunday evening programming.”

“Who’s Talking? is a rare show built for streaming that gives newsmakers the opportunity to have candid conversations and an open dialogue about the issues of the day and whatever is on their minds,” said Wallace. “I’ve never had more fun developing a program and am looking forward to bringing it to both HBO Max and CNN audiences.”