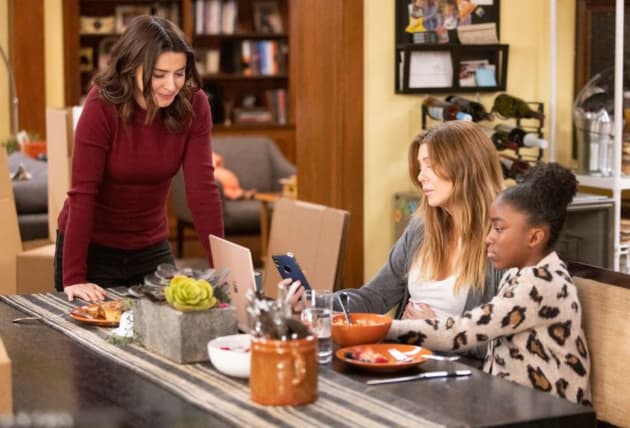 Did she stay or did she go?

Grey’s Anatomy Season 18 Episode 19 finally lifted the lid on Meredith’s long-term plans as she came to terms with her new normal.

Meanwhile, Jackson and April returned to Seattle, and left fans with some shocking news.

What cliffhangers did the sudsy ABC drama leave fans on until the fall?

Use the video above to watch Grey’s Anatomy online right here via TV Fanatic.