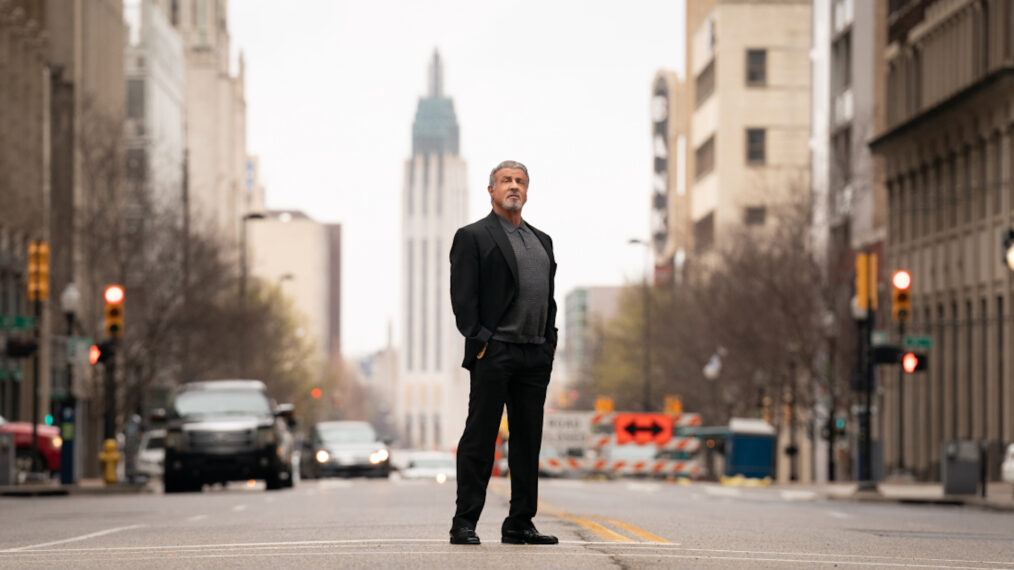 The end of the year will be good for fans of Taylor Sheridan series.

Paramount+ has announced that Tulsa King, starring Sylvester Stallone, will premiere on Sunday, November 13. A special simulcast event of the debut episode will also air on Paramount Network, immediately following the Season 5 premiere on that day. (The same thing was done for the launches of the streaming service’s 1883 and Mayor of Kingstown.) The second episode will also air after Yellowstone on November 20 on Paramount Network, then all remaining episodes will be available to stream weekly on Sundays only on Paramount+. The series is currently in production in Oklahoma City, Oklahoma.

Tulsa King follows New York mafia capo Dwight “The General” Manfredi (Stallone), just after he is released from prison after 25 years and unceremoniously exiled by his boss to set up shop in Tulsa. Realizing that his mob family may not have his best interests in mind, Dwight slowly builds a “crew” from a group of unlikely characters, to help him establish a new criminal empire in a place that to him might as well be another planet. The series also stars Andrea Savage, Martin Starr, Max Casella, Domenick Lombardozzi, Vincent Piazza, Jay Will, A.C. Peterson, with Garrett Hedlund.

Sheridan, who created the series, serves as executive producer alongside Terence Winter, who will also be showrunner and writer. Joining them as EPs are Stallone, David C. Glasser, Ron Burkle, Bob Yari, David Hutkin, Allen Coulter, and Braden Aftergood. The series is produced by MTV Entertainment Studios and 101 Studios.