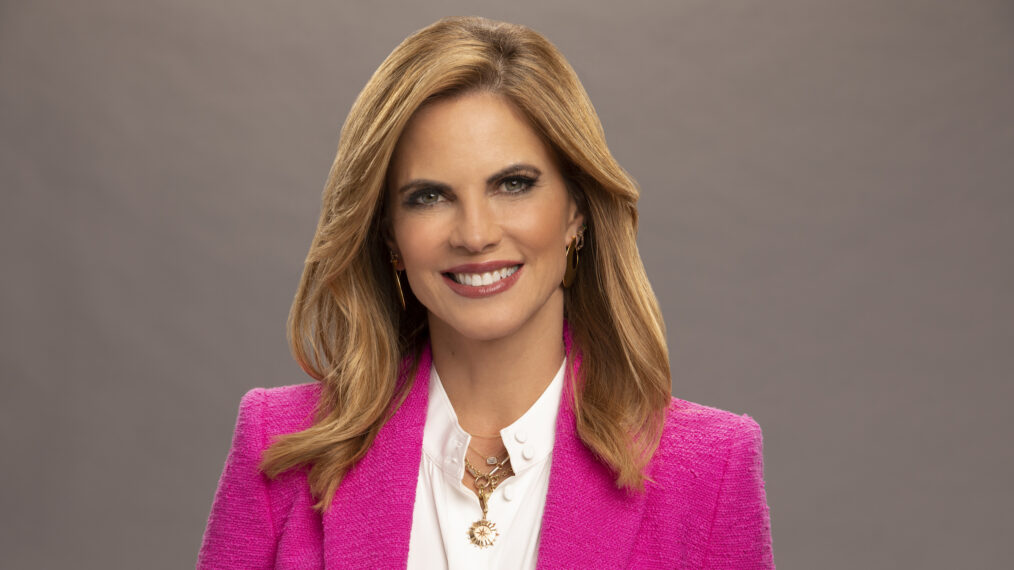 The award-winning journalist and anchor will be a correspondent for CBS News, including true crime series 48 Hours, beginning on Tuesday, November 1. Morales will continue to host CBS’ Daytime Emmy-winning series The Talk. She joined CBS in 2021.

“Natalie is one of the best in the business and a welcome addition to CBS News,” Neeraj Khemlani, president and co-head of CBS News and Stations said in a statement. “She has excelled at the highest levels — from network morning shows to longform storytelling — and we couldn’t be more thrilled to have her on our team. She will be doing stories for 48 Hours, CBS Mornings, CBS Sunday Morning and others. She knows how to get to the heart of a tough story with compassion and grace.”

Said Morales, “it’s a privilege to contribute to the CBS News programs and I’m hoping to tell the stories that matter and to talk about issues many of us face. 48 Hours pioneered true crime television and I’m looking forward to working with the great team of producers and correspondents to bring the best stories to CBS viewers on Saturday nights.”

Added 48 Hours executive producer Judy Tygard, “Natalie is a high-profile reporter with a familiar voice that viewers trust. She’s also known for her exclusive, unsparing interviews of notorious criminals including Clark Rockefeller and Drew Peterson. We’ve watched her work for years and we’re excited to have her reporting for us.”

Before her work on CBS, she served as the west coast anchor of Today and a correspondent for Dateline NBC, and she anchored Behind Closed Doors with Natalie Morales, She has also hosted Access, was a co-host of Access Live, and was a news anchor of Today as well as the co-host of the third hour. She joined Today in 2006 as a national correspondent and reported for all of NBC News’ platforms, including NBC Nightly News with Lester Holt, and MSNBC.