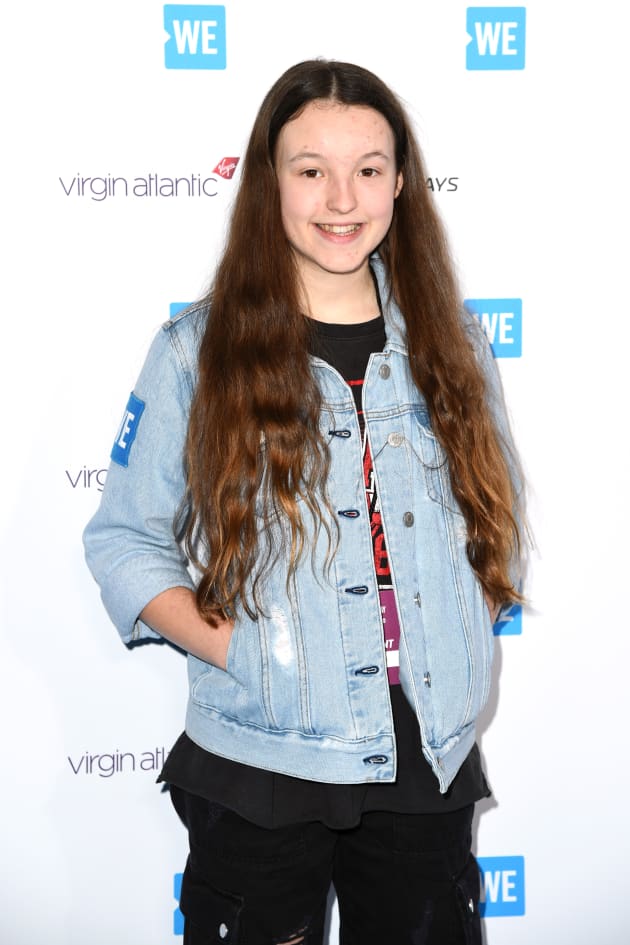 Last of Us Day brought us our most extensive look at the HBO adaptation of the hit Naughty Dog videogame to date.

The excitement for the series has been off the charts, and now, we have our first trailer.

The TV adaptation is set 20 years after the destruction of modern civilization.

It follows Joel, a hardened survivor of the apocalypse, who’s hired to smuggle a 14-year-old girl named Ellie out of an oppressive quarantine zone.

The seemingly small job becomes a brutal journey as they come to depend on each other for survival.

Pedro Pascal and Bella Ramsey are set to star as Joel and Ellie.

The Last of Us comes from Craig Mazin (Chernobyl) and the game’s writer and creative director, Neil Druckmann.

It will be produced by HBO and Sony Pictures TV along with PlayStation Productions, Word Games, and game developer Naughty Dog.

“Craig and Neil are visionaries in a league of their own,” said Francesca Orsi, executive vice president of HBO Programming in 2020 when the show got a series order.

“With them at the helm alongside the incomparable Carolyn Strauss, this series is sure to resonate with both die-hard fans of ‘The Last of Us’ games and newcomers to this genre-defining saga.”

“We’re thrilled to be working with HBO and this fantastic creative team to bring ‘The Last of Us’ series to life,” Sony Pictures Television said at the time.

“PlayStation’s innovative storytelling and ingenuity is a natural complement to SPT’s creative focus. Our collaboration is a great example of our ‘One Sony’ philosophy at work. We look forward to developing even more iconic game IP in the future.”