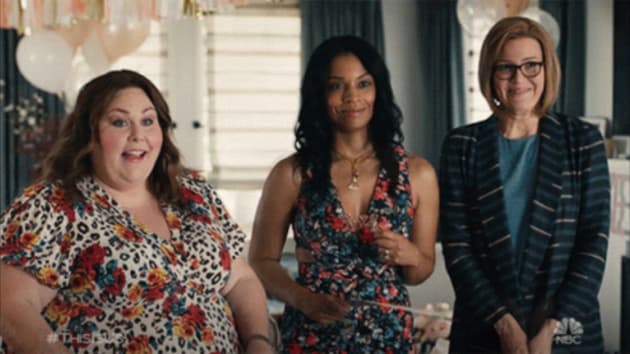 Stranger Things may be coming to an end, but the Duffer Brothers are already planning future projects set in the same universe.

In an interview with Variety, Matt and Ross opened up about an idea they have for a spinoff.

“We do have an idea for a spinoff that we’re super excited about… but we haven’t told anyone the idea yet, much less written it,” the pair shared with the outlet.

“We think everyone — including Netflix — will be surprised when they hear the concept, because it’s very, very different.”

The pair added that one of the Stranger Things cast has already figured out what the series would look like.

“But somehow,” they added, “Finn Wolfhard (Mike) — who is one crazy smart kid — correctly guessed what it was going to be about. But aside from Finn, no one else knows!”

We still have two seasons left before we get to any potential offshoot.

Stranger Things Season 4 launches on the streaming service Friday, May 26.

It seems we might not have a long wait in between seasons for the next chapter.

“During the six month pandemic hiatus, we outlined Season 5 and pitched it to Netflix,” the Duffer Brothers teased.

“Everyone there had also been present when we first pitched the show in 2015. While we were strangers then, we were now friends, and there were a lot of tears when it was over.”

“Don’t hold us to it, but the gap should be quite a bit shorter this time,” they shared, adding that it is “due to the fact that we already have an initial outline, and we can’t imagine there will be another six-month forced hiatus.”

Netflix announced earlier this year that the series would wrap with its fifth season.

“Seven years ago, we planned out the complete story arc for Stranger Things,” their statement reads.

“At the time, we predicted the story would last four to five seasons. It proved too large to tell in four, but — as you’ll soon see for yourselves — we are not hurling toward our finale. Season 4 will be the penultimate season; Season 5 will be the last.”

At the time, the pair teased potential projects set in the Stranger Things universe.

“There are still many more exciting stories to tell within the world of Stranger Things: new mysteries, new adventures, new unexpected heroes.”

“But first we hope that you stay with us as we finish this tale of a powerful girl named Eleven and her brave friends, of a broken police chief and a ferocious mom, of a small town called Hawkins and an alternate dimension known only as the Upside Down.”

What are your thoughts on a spinoff?

Do you think it’s time for a spinoff, or do you think the franchise should end with Stranger Things Season 5?