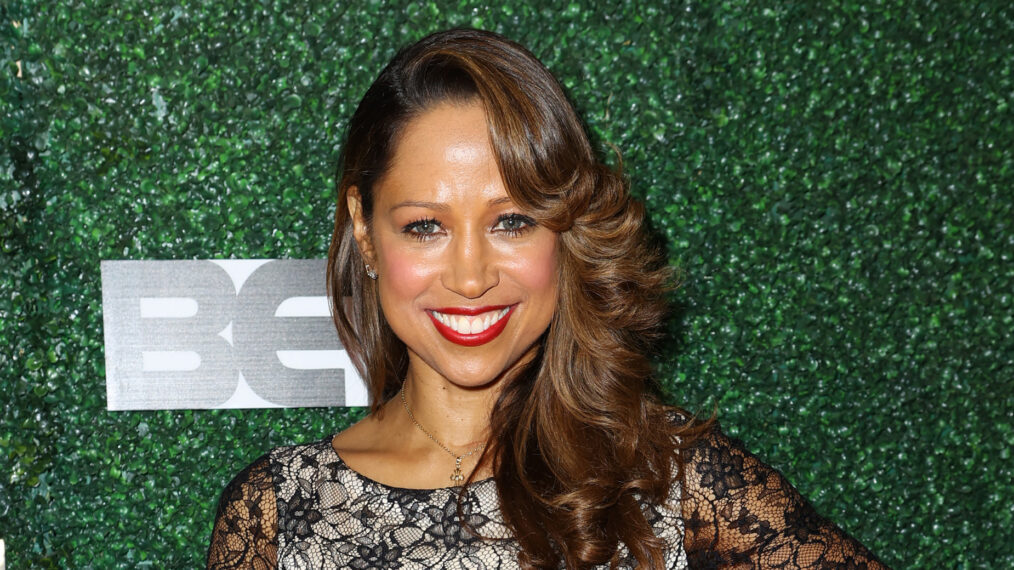 Stacey Dash Set For New Reality Show About Her Interior Clueless star Stacey Dash is hoping to make a comeback in a new reality series revolving around her venture into interior design.

As reported by Deadline, the series, titled A New Thing – with Stacey Dash, will follow the troubled actress as she leaves behind her life in Los Angeles and relocates to New Hampshire, where she hopes to reinvent herself as an interior designer at Debbe Daley Designs.

Helmed by Michael Holstein and The Content Farm, the series is currently in pre-production and is being pitched to broadcasters and streamers. The project is expected to highlight Dash’s struggles and successes, focusing on her return to the public eye after being dismissed as a controversial, outspoken conservative.

Dash, who played Dionne Marie Davenport in the 1995 film Clueless and its television spinoff of the same name, has appeared in shows such as CSI: Crime Scene Investigation, Single Ladies, and the reality series Celebrity Circus. In 2014, she was hired as a contributor to Fox News and publicly supported Donald Trump’s 2016 presidential campaign.

“This has been a work in progress since I became clean and sober five and a half years ago,” said Dash (via Deadline), who has been open about her past drug problems. In October 2021, she appeared on The Dr. Oz Show, where she spoke about her Vicodin addiction, stating that she was now sober.

“Interior design has always been a personal passion and a dream of mine,” she continued. “This may not be easy, but it’s ‘a new thing,’ and I am excited to embark on this journey, work with top designers and inspire others to learn from their own mistakes and pursue their dreams, too.”

Despite her journey into interior design, Dash hasn’t completely given up her celebrity lifestyle. The Renaissance Man star recently signed on to the BET reboot College Hill: Celebrity Edition, which will see a group of celebrities living together at Texas Southern University.

“Stacey has such an inspirational story and is so positive, fun to work with, and really dedicated to this project – it’s a joy working with her, and I think audiences will enjoy the unique access she’s giving to her life,” said Holstein.