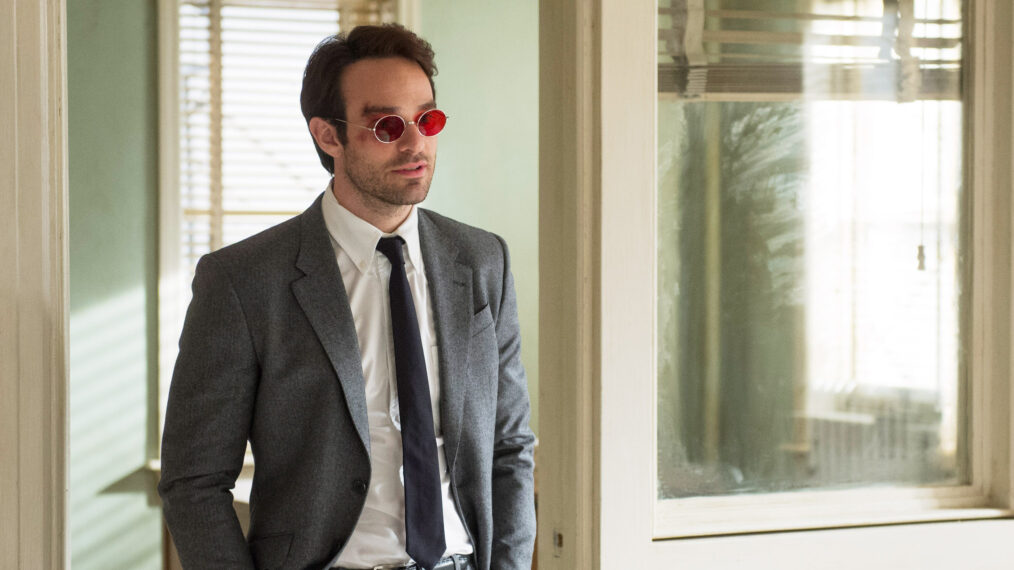 The good news is there’s plenty of Marvel content coming to Disney+ in the next couple of years. The not-so-good news is that it’ll be a bit of a wait until the new Spider-Man animated series. At San Diego Comic-Con, it was announced that Marvel Studios’ Spider-Man: Freshman Year will be streaming on Disney+ in 2024.

Furthermore, it was revealed that Charlie Cox, who appeared alongside Spider-Man (Tom Holland) in No Way Home, will be appearing as Daredevil in the animated series. Plus, the animated Spider-Man will be back for a second season, Sophomore Year.

The animated series “follows Peter Parker on his way to becoming Spider-Man in the MCU, with a journey unlike we’ve ever seen and a style that celebrates the character’s early comic book roots,” according to the logline. Executive producer Jeff Trammel serves as head writer.

Spider-Man: Freshman Year was first announced in November 2021, as part of Disney+ Day, the second anniversary of the streaming platform. At the time, Hawkeye, Moon Knight, and Ms. Marvel had yet to debut. Still to come is She-Hulk: Attorney at Law, with the series premiere set for August 17.

The new Spider-Man animated series was one of several new projects teased at the time. Also still to come are: Echo (starring Alaqua Cox as Maya Lopez, introduced in Hawkeye); Ironheart (starring Dominique Thorne as Riri Williams, a genius inventor who creates the most advanced suit of armor since Iron Man); Agatha: House of Harkness (starring Kathryn Hahn as her character from WandaVision); Secret Invasion (starring Samuel L. Jackson as Nick Fury and Ben Mendelsohn as the Skrull Talos, who first met in Captain Marvel); The Guardians of the Galaxy Holiday Special; X-MEN ‘97 (which explores new stories in the iconic ‘90s timeline of the original series); What If…? Season 2; I Am Groot (a series of original shorts exploring Baby Groot’s glory days growing up, and getting into trouble, among the stars); and Marvel Zombies (reimagining the Marvel Universe as a new generation of heroes battle against an ever-spreading zombie scourge).