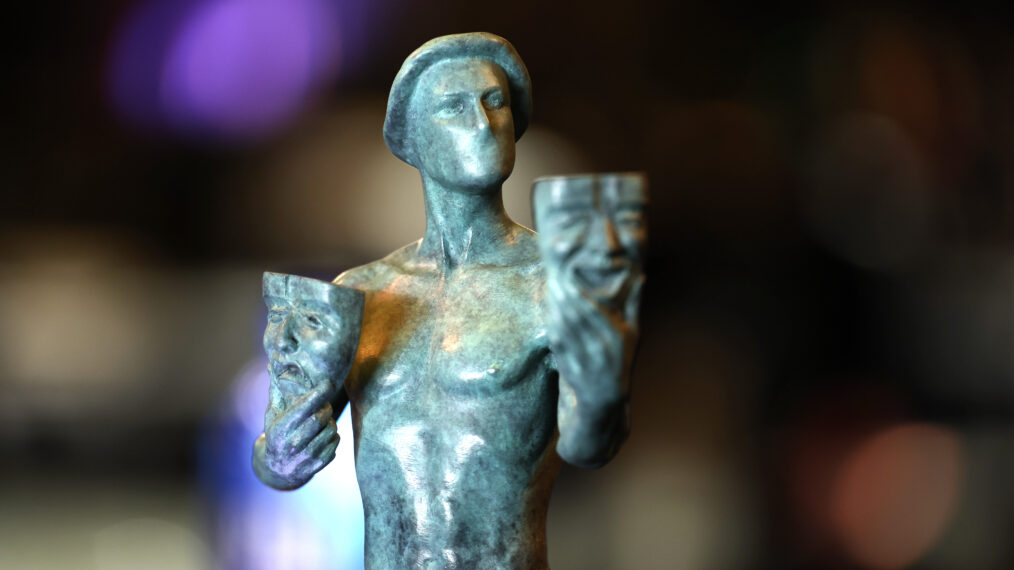 Screen Actors Guild Awards Will No Longer Air on TNT The Screen Actors Guild Awards (SAG Awards) will no longer air on TNT and TBS. TNT has been airing the SAG Awards every year since 1998. It’s not clear where the awards show will air in the future.

“SAG Awards is engaged in discussions with Warner Bros. Discovery as well as other networks and streamers regarding the broadcast rights to the show,” SAG-AFTRA said in a statement, via Deadline. “While the TNT Network has advised us that they do not expect to conclude a new licensing agreement with the SAG Awards prior to the expiration of the exclusive negotiating window, we are exploring multiple other options. Engaging in negotiations for the broadcast of the show is not unusual and has occurred several times over the history of the SAG Awards. This is no different. These discussions will continue as they normally are done and will not be conducted in the public eye. As such, we have no further comment at this time.”

This is the latest of many changes TNT has undergone since Warner Bros. merged with Discovery in April. On April 26, it was revealed that Warner Bros. Discovery axed new scripted programming development at TNT and TBS.

Just hours before the announcement, the Damon Wayans Jr. comedy Kill the Orange-Faced Bear was canceled by TBS mere weeks before Season 1 was set to begin production. The fate of previously renewed shows on the networks — American Dad, Snowpiercer, Miracle Workers — are still up in the air. Tracy Morgan‘s TBS comedy The Last O.G. was canceled after four seasons on April 27.