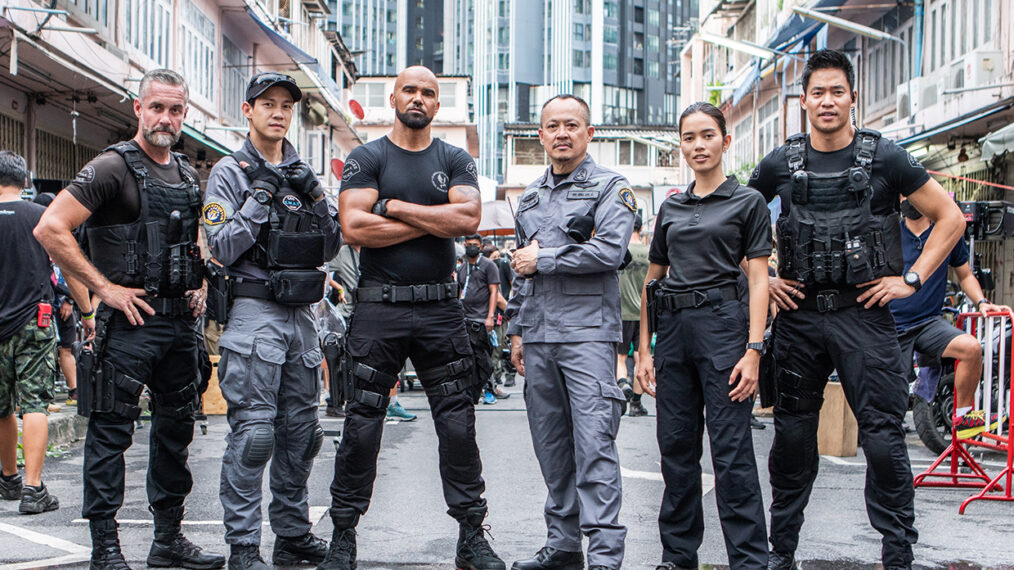 Later, Hondo and his pregnant girlfriend Nichelle (Rochelle Aytes) head north to Chiang Mai for a babymoon with his old military friend Joe (Sean Maguire, Once Upon a Time), who works for the U.N. drug interdiction program.

“It spirals into a dangerous situation [with the drug trade],” Dettmann reveals. With Nichelle safely out of the action, the guys will get help from their new buddies in Bangkok’s S.W.A.T. and the reliable Deacon and Tan.

This is an excerpt from TV Guide Magazine’s 2022 Returning Favorites issue. For more first looks at fall’s returning shows, pick up the issue, on newsstands now.