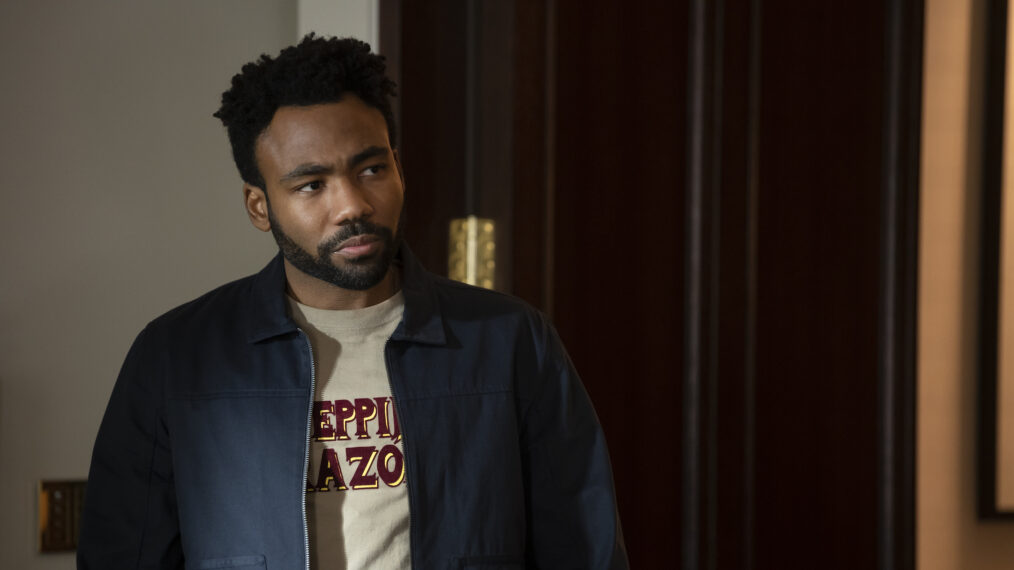 Roush Review: Expect the Unexpected in Third Season of ‘Atlanta’ No longer about a place as much as a state of mind, Donald Glover’s Atlanta returns after nearly four years for a long-delayed third season doing what this series does best: defying expectations.

Few series would dare to open after such a long break between seasons with an episode that hardly shows its main character, instead spinning a racially charged ghost story as prologue to an alarming modern parable about Black children trapped in a perversion of the foster-care system. What are we to make of these disturbing vignettes? Are they a nightmare? If so, whose, and why? Before you can even process the weirdness of it all, the second episode (airing back-to-back) snaps us back to the world of Earn (Glover), the barely managing manager of his rapper cousin Paper Boi’s (Brian Tyree Henry) career, which has taken off with a European tour. Earn, as usual, appears to be over his head as well as a perpetual fish out of water in the cultural fast lane. He’s late getting to the latest leg in Amsterdam, nursing a cold and a bad attitude that doesn’t improve when he and Paper Boi (aka Alfred) are exposed to an unsettling and politically incorrect local Christmas custom.

Far from a whimsical travelogue, this season of Atlanta promises to sustain an off-kilter vibe that rattles your nerves. That’s especially true during the second episode’s bizarre subplot, a Dutch odyssey involving entourage members Darius (LaKeith Stanfield), who in his druggie haze is right at home in “the Venice of the North,” and Earn’s currently rootless ex, Van (Zazie Beetz). They follow their zen—and a random clue retrieved from a vintage-shop jacket—to become witness to an event that’s beyond macabre.

With only the first night available for preview, I have no idea what adventures await Earn and his pals in Europe, but I guarantee it will look like nothing else on TV.