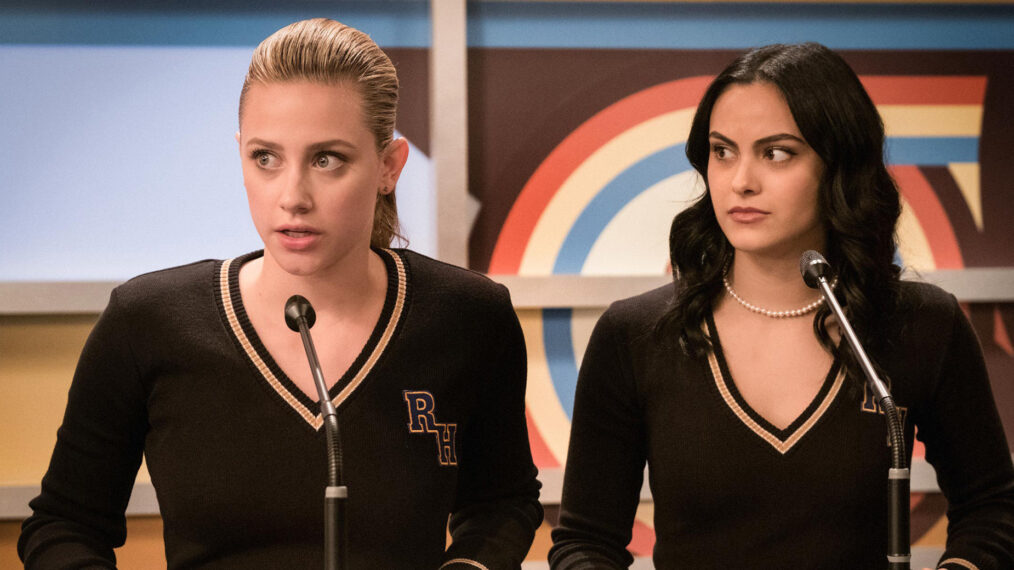 ‘Riverdale’ to End With Season 7 at The CW The residents of Riverdale are set to say goodbye as The CW has announced that the popular drama series will end its run with the upcoming seventh season.

Riverdale was renewed back in March, alongside fellow CW dramas The Flash, All American, Superman & Lois, Walker, Kung Fu, and Nancy Drew. The Archie Comics series is currently airing its sixth season on Sunday nights, averaging a total of 560,000 viewers with Live+7 DVR playback included.

The cancellation news came as part of The CW’s 2022 fall schedule release, which confirmed the seventh and final season will debut at midseason in 2023. Riverdale now joins its fellow network shows Dynasty, Charmed, Naomi, 4400, In the Dark, and Roswell, New Mexico, all of which were axed last week.

Riverdale was developed by Roberto Aguirre-Sacasa and based on the characters from Archie Comics. The show follows a group of teenagers trying to unravel the evils lurking within this seemingly innocent town. Often heightened for dramatic effect, the series deals with things like murder, sex, drugs, and all sorts of supernatural weirdness.

The series was a big hit for The CW in its debut season, becoming even more popular after it became available on Netflix. The second season averaged over 2 million viewers, a solid number for the network. However, in recent seasons the ratings have started to drop, with Season 5 averaging just over 1 million viewers.