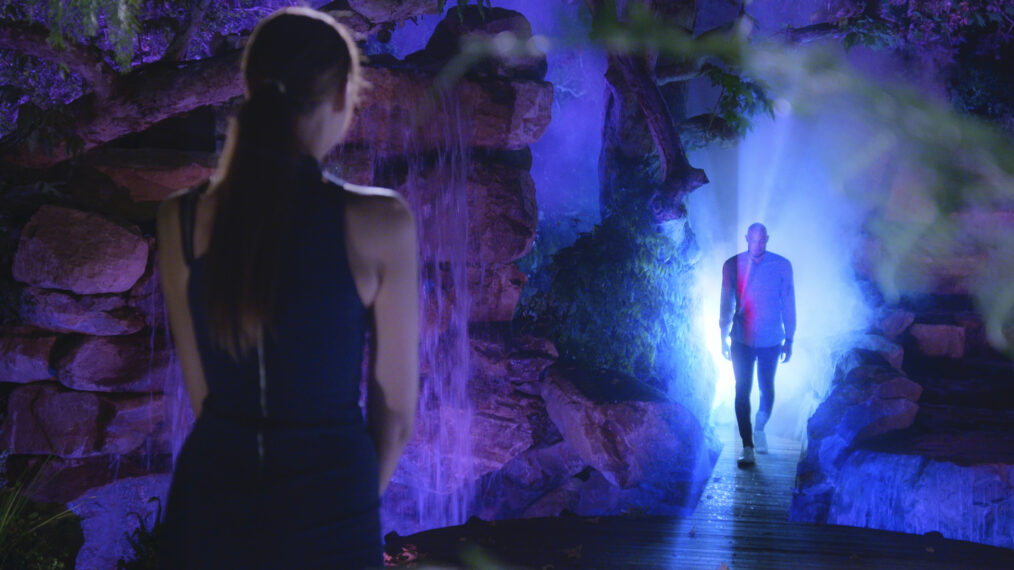 Prime Video is bringing three new reality shows to its roster. The One That Got Away, Forever Summer: Hamptons, and Cosmic Love will all debut this summer, the streaming service announced Wednesday, May 4.

The One That Got Away (hosted by singer Betty Who) and Cosmic Love are both reality dating shows, and Forever Summer: Hamptons is billed as a “coming-of-age docusoap.” They join Lizzo’s Watch Out For The Big Grrrls and Making the Cut Season 3 in Prime Video’s catalogue of unscripted series.

“We’re excited to introduce a new slate of addictive, entertaining reality programming that celebrates love and relationships in all forms,” Vernon Sanders, head of global television, Amazon Studios, said in a statement. “Through past connections and astrology, The One That Got Away and Cosmic Love are dating shows that give audiences unique and fresh takes on finding the perfect match. Forever Summer: Hamptons gives us a classic, dramatic reality show in an idyllic place with a cast that’s not afraid of confrontation. These shows are amazing additions to our unscripted slate and will make Prime Video the destination for juicy, escapist summer content.”

Learn more about the upcoming shows and see the first-look photos, below.

The One That Got Away The One That Got Away premieres all 10 episodes on Friday, June 24.

“It may seem like an impossible feat to track down The One That Got Away, but for these lucky singles, that dream becomes a reality,” the logline teases. “In this time-traveling, experimental dating series hosted by singer/songwriter Betty Who, six people searching for their soulmates are given the chance to explore a lifetime of missed connections as one by one, people from their pasts enter through ‘The Portal’ to surprise them and take their shot at love.”

The One That Got Awayis produced by Amazon Studios and Fulwell 73. Elan Gale (FBoy Island, The Bachelor franchise) will serve as executive producer and showrunner. Gabe Turner (The Late Late Show with James Corden, Jonas Family Roast) and Caroline Roseman (Ex on the Beach, An Audience with Adele) also executive produce for Fulwell 73. “By day, they’re working at a seaside restaurant. By night, they are tearing up the town, testing friendships, and exploring love during the hottest days of the year,” the description continues. “This group and their friends are chasing the perfect summer at a pivotal time in their lives, when carefree adolescence is about to end. Come September, the stakes and responsibilities will be high, but the summer is theirs for the taking.” Cosmic Love premieres its 10 episodes in August, and as the title implies, it’s astrology-themed. Astrologers and authors Ophira and Tali Edut (aka The AstroTwins) host the series, guiding singles by way of the mysterious Astro Chamber (voiced by Cree Summer).

“In this one-of-a-kind social experiment, four individuals attempt to find their perfect spouse via astrological matchmaking,” Prime Video describes. “Their romantic adventure takes place at a retreat run by a mystical guide, the Astro Chamber. They mingle, match, date, eliminate, and eventually make the biggest decision of their lives… will they marry their match, based solely on their astrology?”

Exact premiere dates for Forever Summer: Hamptons and Cosmic Love will be announced at a later time.

The One That Got Away, Series Premiere, Friday, June 24, Prime Video